"How to Train Your Dragon 2" Trailer and Preview

New Trailer for "How to Train Your Dragon" 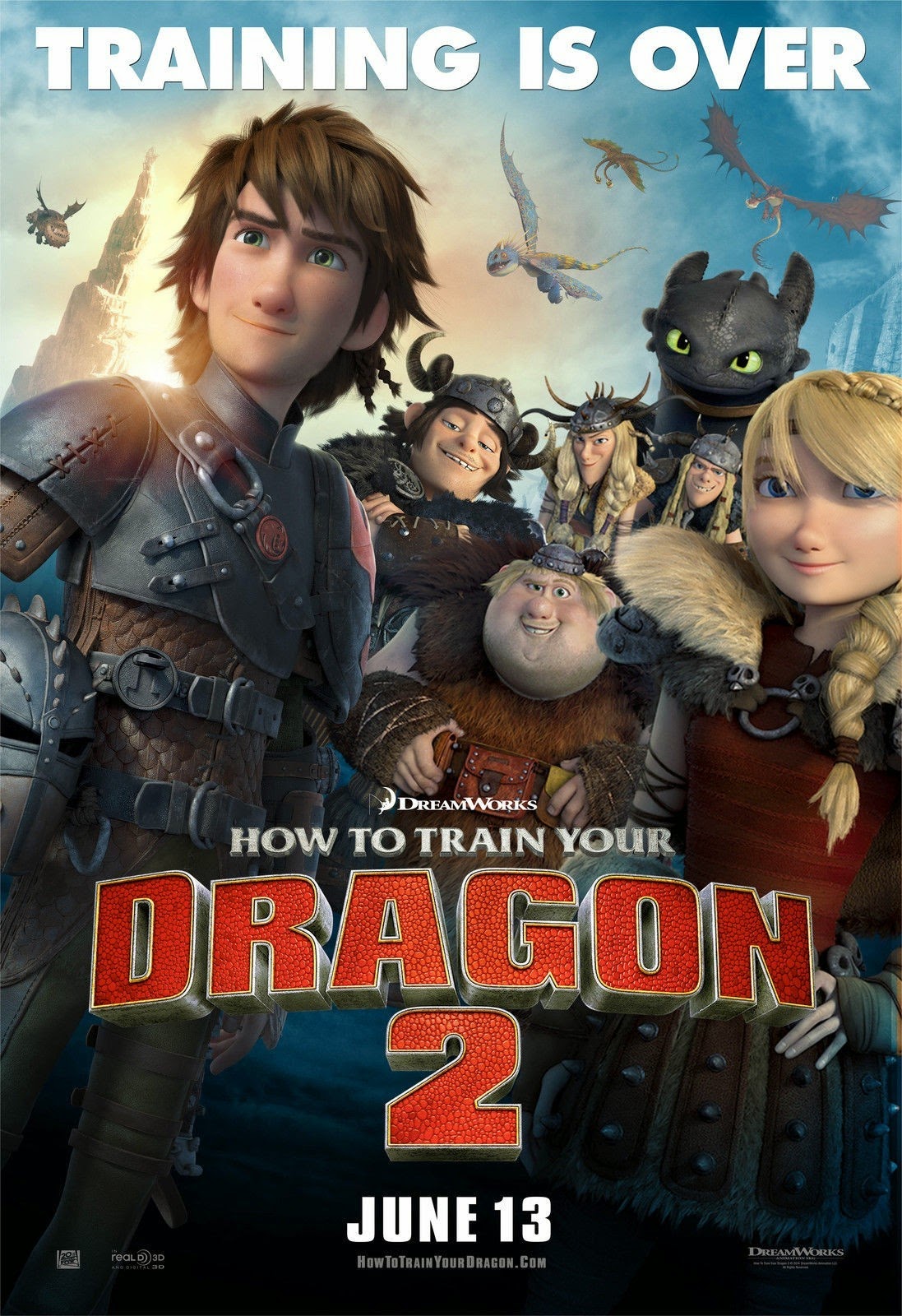 Here is the teaser trailer for "How to Train Your Dragon 2," released in 2013.

Here is the synopsis of the film, as released by the studio:


The thrilling second chapter of the epic How To Train Your Dragon trilogy brings back the fantastical world of Hiccup and Toothless five years later. While Astrid, Snoutlout and the rest of the gang are challenging each other to dragon races (the island’s new favorite contact sport), the now inseparable pair journey through the skies, charting unmapped territories and exploring new worlds. When one of their adventures leads to the discovery of a secret ice cave that is home to hundreds of new wild dragons and the mysterious Dragon Rider, the two friends find themselves at the center of a battle to protect the peace.


The "How to Train Your Dragon 2" cast and crew look similar to the first instalment, with the entire voice cast returning: Jay Baruchel, Craig Ferguson, America Ferrera, Jonah Hill and Christopher Mintz-Plasse. The second book in the 7-book series is about pirates, but it is unlikely they will change the original formula that much in the sequel. The first film departed a great deal from the novel anyway. "How to Train Your Dragon 2" is being written and directed by Dean DeBlois, and the score again will be by John Powell. It is scheduled for release on June 13, 2014 (4 July in the UK). Kit Harington of "Game of Thrones" is cast as the villain.

Director and screenwriter Dean DeBlois had this to say in an interview:


"At the end of the last film, all these Vikings who were previously somewhat landlocked are now on the backs of dragons, so the entire Northern Hemisphere opens up to them. And with that Hiccup’s curiosity increases, the map expands and inevitably they are going to come across new dragons, new cultures."


Here is a preview of the plot, as released by the studio:

“Hiccup and Toothless lead hundreds of hero dragons in defense of Dragon Mountain, battling against Drago Bloodfist’s huge army of Dragon Hunters and their ruthless war machines. The mighty Bewilderbeast, Master of Dragon Mountain, rises to join Hiccup against Drago’s forces, but Drago has a secret weapon – his own enslaved Bewilderbeast arrives to turn the tide. Hiccup and Drago lead their massive armies in an epic showdown.”

It sounds like there will be a lot of action!