Frozen 2 Trailer is Out! 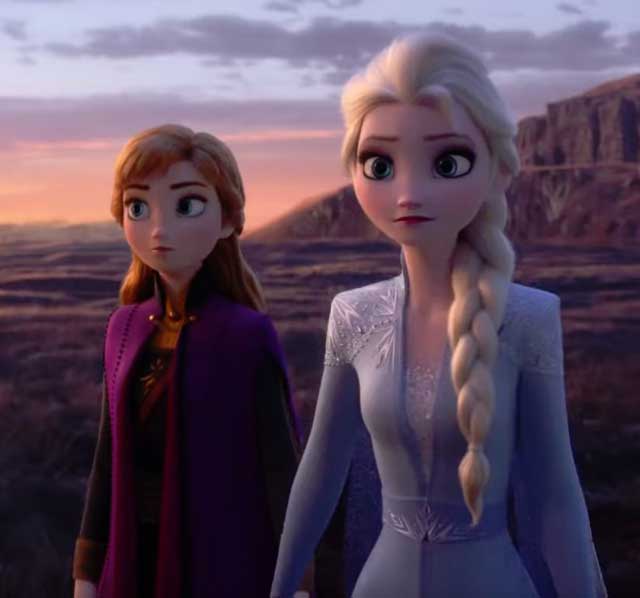 "Frozen 2" is guaranteed to be one of the biggest animation feature film successes of all time. Walt Disney Animation Studios has produced "Frozen 2."


The "Frozen" films follow the two royal sisters Queen Elsa and Princess Anna of the kingdom of Arendelle. Elsa is voiced by Idina Menzel and Kristen is voiced by Kristen Bell. 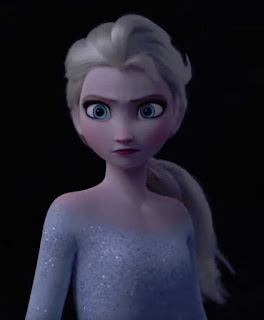 Plot details for "Frozen 2" have not been released. However, that hasn't stopped people from speculating on the plot based upon the trailers released so far. 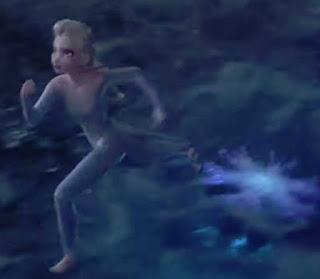 It is thought that the two sisters engage on a journey to explore the origins of Elsa's icy magical powers.

There also is some kind of threat looming over Arendelle. 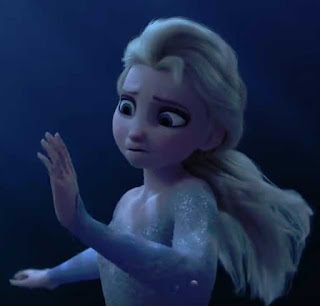 Most of the characters from the original "Frozen" reprise their roles in "Frozen 2." 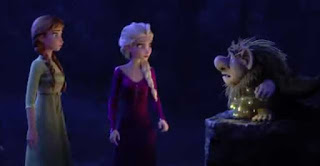 The trailer for "Frozen 2" released in February 2019 became the most-watched trailer for an animated movie of all time. 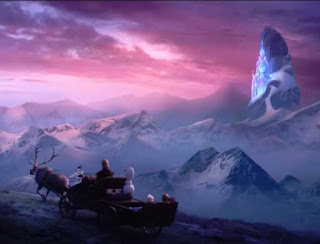 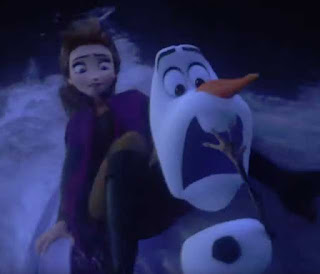 "Frozen" grossed over $1 billion worldwide after its release in 2013. 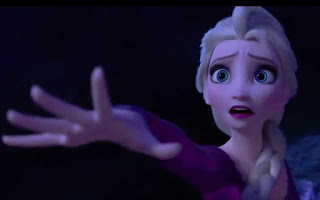 Among those returning in "Frozen 2" are Jonathan Groff as Kristoff, Josh Gad as Olaf, and Santino Fontana as Hans. 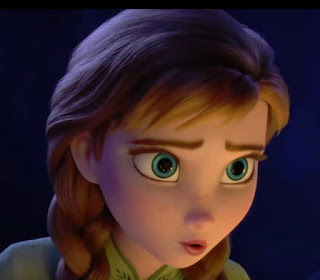