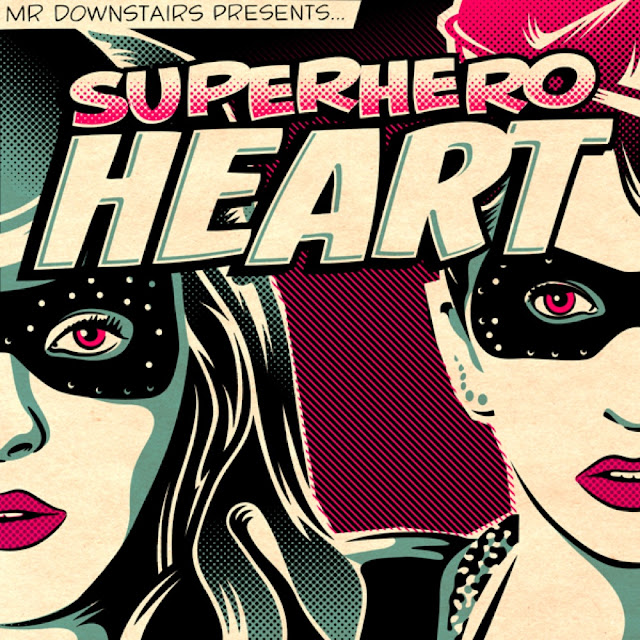 For a change of pace from all the NASA and Disney animation I've been posting recently, below is a funky animated music video from Mr. Downstairs, a Disney Channel kind of band led by Dani Artaud. It is kind of a techno club style that I suppose also could be called a trance or trap sound (if none of that makes any sense to you, the video below probably won't, either). Dani also performs (apparently) under the name Snowblood and had a song with Mystery Skulls called 'Hellbent' in a Zac Efron movie trailer that she was all excited about. So, the girl has got something going on, and good for her.

Dani is of Cuban descent and is a proud Gemini. She has a tumblr that she never updates and a Twitter that she does spend time on. You can also catch her on Facebook, of course. Everyone is on Facebook these days. 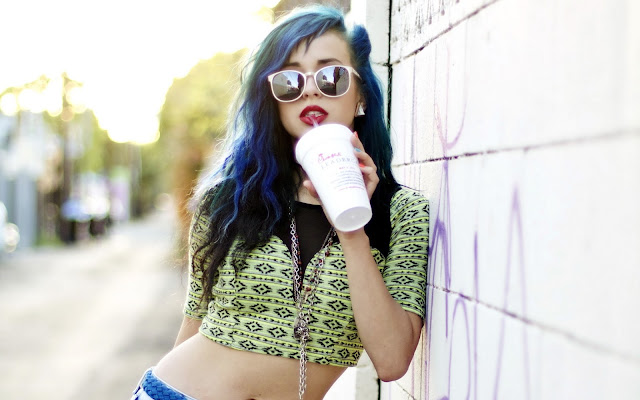 Below is a retro video they did in 8-bit “Nyan Cat” style to the Mr. Downstairs tune Stranger, Danger (Fast Company Remix). It's not cutting edge animation, but how often are you going to see dolphins playing guitar, anyway? 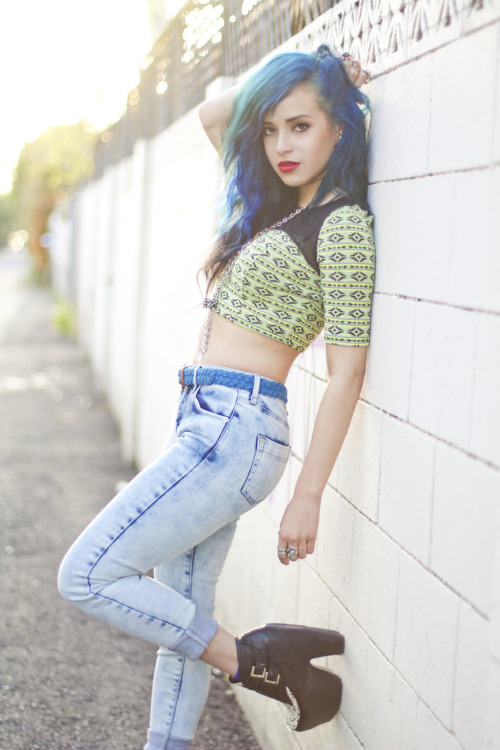 The whole animated music video thing is completely the thing these days, as these cool cats show.


Anyway, if you are into the club scene, you may hear of Dani at some point. I know, you're probably not into that, and you're like, 'Dani who?'. But, this is what is happening, and that's always good to know, the world is turning and we turn with it. 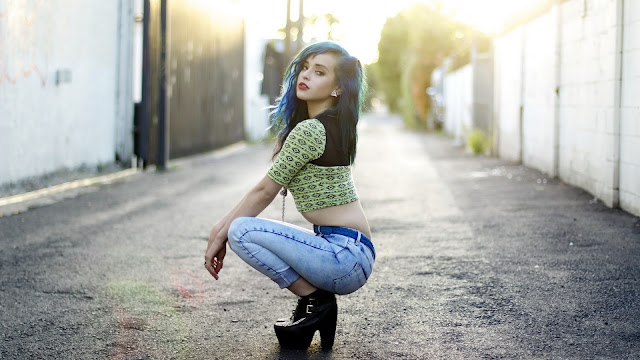 And if you did watch the video, you got to see dolphins playing guitar, so you got that going for you. If you want to impress someone around the age of 14, tell them you are all about Mr. Downstairs. They'll either give you a blank stare or consider you the coolest cat in town.


Below are a couple of other minimalist videos of theirs, 'Superhero Heart,' if you liked the first one.

Walt Disney at His Storyboards

A Genius at Work 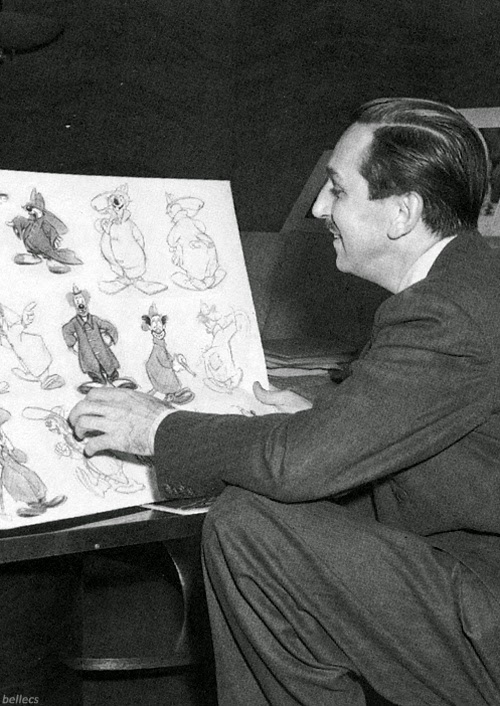 Apropos of nothing, as they say, here are a few shots of Walt Disney with storyboards of some of his famous and perhaps not as famous characters. Only a few shots, I'm operating under the "less is more" principle here. 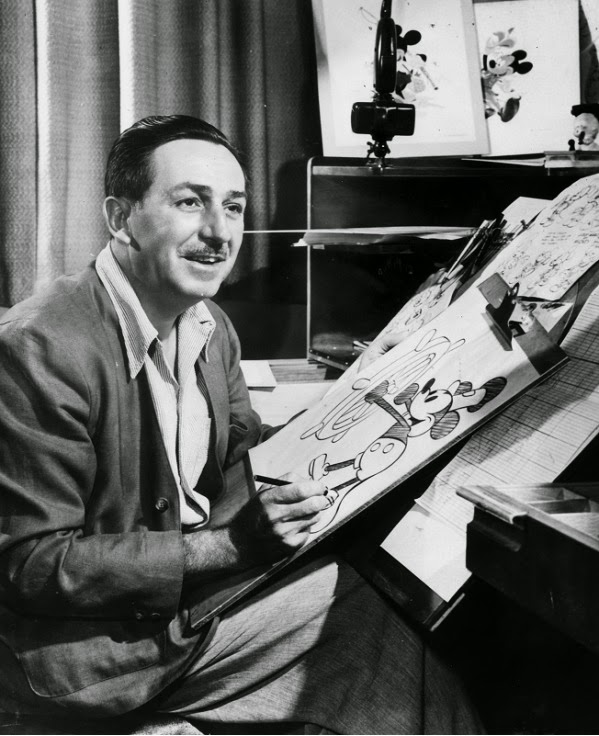 Because he became such a legend, it is easy to forget that, at his core, Walt Disney was a phenomenal artist. Mickey Mouse didn't just pop out of the ether, it took talent to come up with that iconic character, and Walt Disney had it. These shots all appear to be, very roughly, circa 1940. 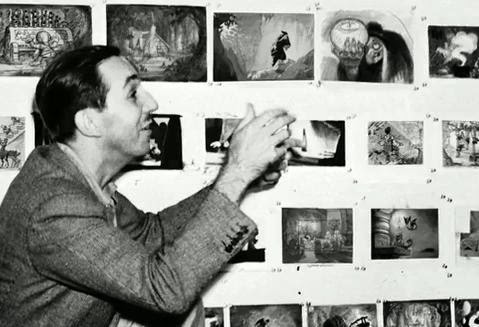 That looks like it is from "Snow White." He seems to be reaching to take the apple. Brave man!


The NASA Dawn spacecraft has been approaching the dwarf planet Ceres, and for once we have an ongoing mystery that nobody can figure out. All of these photos are courtesy of NASA/JPL-Caltech.


There are two bright spots inside a huge crater on Ceres that could be, well, just about anything. The likeliest guesses are that they are salt or ice. However, there are problems with both of those hypotheses.


It appears that something was discharged from the planet from under its surface soil. The spots appear to be elevated above the surface, and that makes no sense at all. But ultimately it will make perfect, boring sense.

Having been through this numerous times, the issue ultimately will be resolved as some kind of rock or mineral or ice - the 'usual suspects.' You know it's coming, everyone wants to believe in Aliens but there is absolutely zero chance that that is what NASA will determine them to be from. 'They' always explain away these anomalies as simple geologic curiosities, and they know what they're talking about. My hunch is that it is some kind of ice from below the surface that at times becomes viewable and somehow achieves temporary stability on the surface. However, while it lasts, this is a fun - and picturesque - mystery that has captured the public's imagination and, truth be told, done NASA a 'world' of good in terms of generating interest in these touristy excursions through the Solar System that, let's face it, have no real tangible value to the common man and woman beyond the 'wow' factor.


Dawn makes its closest approach on 6 June 2015, and if that doesn't resolve the issue, it won't be resolved for quite a long time.


Incidentally, there is a similar anomaly elsewhere in the Solar System, which pretty much seals the issue in terms of the Ceres spots being some kind of natural phenomenon. The other one is at Wunda Crater on Uranus’ crater-blasted moon Umbriel. The 131-mile-wide crater, situated on the moon’s equator, is named for Wunda, a dark spirit in Aboriginal mythology. It is a bright feature about 6 miles (10 km) wide.


Umbriel for some reason always reminds me of the Death Star. But, unfortunately for those looking for excitement, it's just a chunk of lifeless rock like everything else.

Below is a computer-generated journey to Ceres.