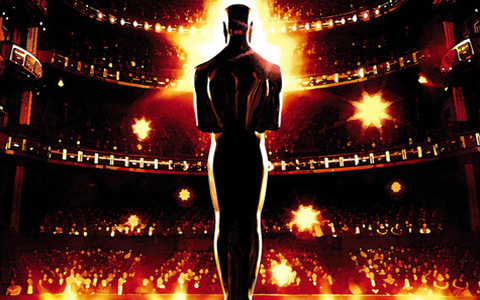 "Big Hero 6" from Disney won the Animated Feature Film in 2015. This year's field is a relatively weak one. Pixar's "Inside Out" is a favorite for that Oscar in 2016. The Animated Short Film field does not have a clear favorite, but Pixar also has an entry there - "Sanjay's Super Team" - and that will be a strong contender.

My personal picks - meaning the ones I think will win - are "Inside Out" for Animated Feature Film and "Sanjay's Super Team" for Animated Short Film. Yes, another good year for Disney. Its quality is just too great to mess with these days.

My sentimental picks - meaning what I wish would win - are "Boy and the World" and "Bear Story." This is just because the odds against them even being made  - in South America! - and nominated were so great. Animation is in great shape south of the border, but nobody can compete with the Disney machine on even terms. Richard Williams is just phenomenal and kudos to his nomination so  many decades after "A Christmas Carol," I love it when the legends return for another bow.

The biggest injustice was "The Peanuts Movie" being snubbed, but I admit that it was kind of just what you would expect from a, well, "Peanuts" movie. With that exception, I think the nominations were appropriate. Several foreign-made films ("Boy and the World," "Shaun the Sheep Movie," and "When Marnie Was There") were nominated, illustrating the health of the global animation industry.

As widely expected, "Inside Out" also nabbed a nomination for Best Original Screenplay. 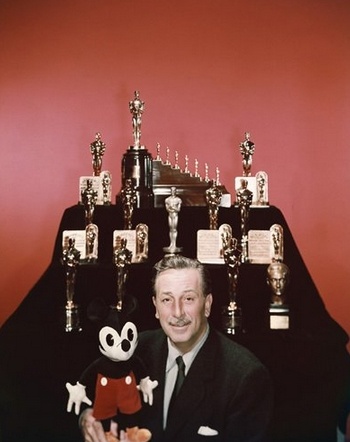