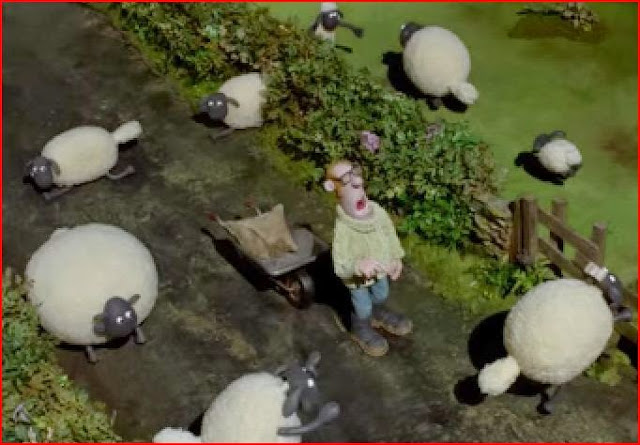 "Shaun the Sheep the Movie" – The Second Teaser Trailer.


Aardman Animations has a new teaser trailer out for its upcoming major feature-length animated film 'Shaun the Sheep the Movie.' Shaun is a character from the television series that premiered in 2007. Shaun is your typical anthropomorphic oddball 'black sheep,' and Aardman is your typical amazing stop motion animation outfit, so be prepared for a very entertaining time. 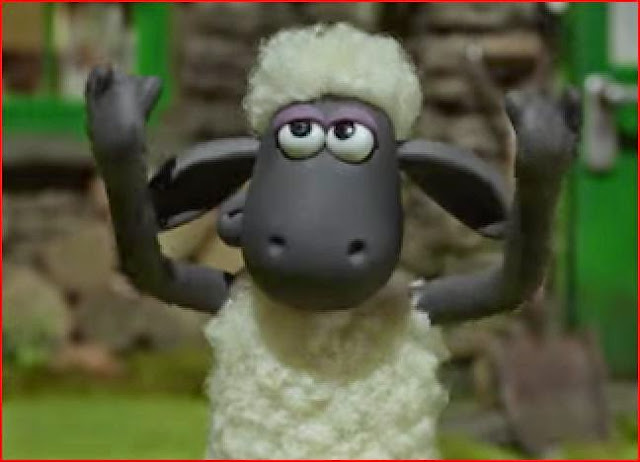 Studio Canal (G.B.) and Relativity Media (U.S.) will distribute the film to theaters next year - February 6th, 2015 is the date for the USA and Great Britain, other dates vary. 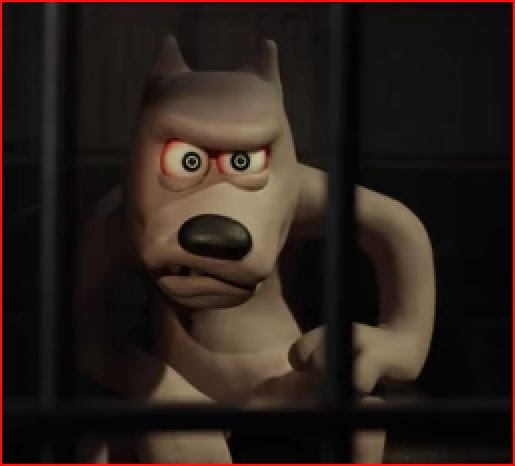 'Shaun' comes from Aardman, Great Britain's top animation studio and the creators of 'Wallace & Gromit.' and 'Chicken Run.' The film is Aardman Animation, co-written and directed by Mark Burton and Richard Starzack. 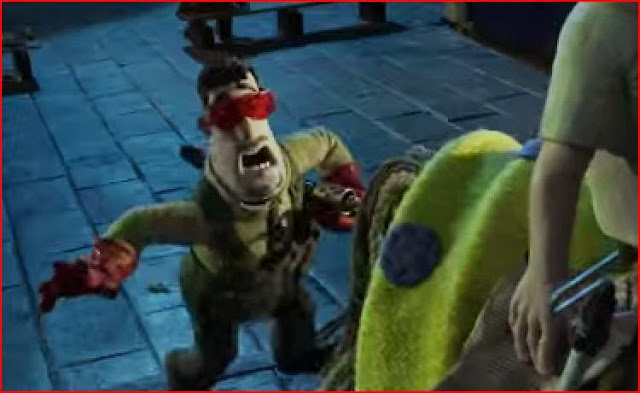 From Aardman, the creators of Wallace & Gromit and Chicken Run, Shaun the Sheep The Movie is coming to cinemas worldwide in 2015! In this new trailer, watch more of Shaun and The Flock’s hilarious adventures in the Big City as they search for the missing Farmer!

When Shaun decides to take the day off and have some fun, he gets a little more action than he bargained for! Shaun’s mischief inadvertently leads to The Farmer being taken away from the farm, to the Big City…

Join Shaun, Bitzer and The Flock on their hilarious, action-packed, big-screen adventure as they make plans to rescue the missing Farmer. A story about how we sometimes forget to appreciate the things we have in life, and the people who love us. Shaun the Sheep The Movie introduces us to two new Aardman characters; Trumper the animal warden who rules the city’s animal shelter with a rod of iron and Slip, an inner-city orphan dog who helps Shaun save the day.