Hollywood Supports the Boys in Uniform 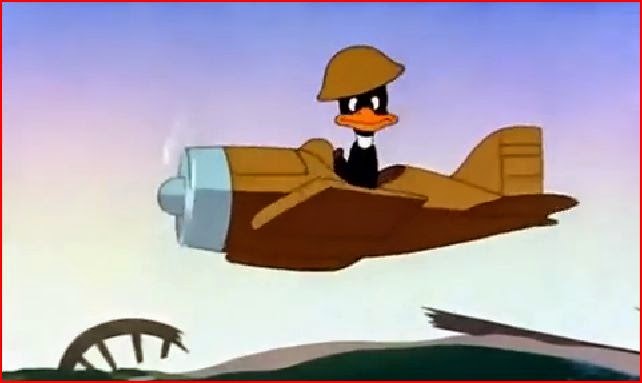 Anybody who is a fan of Warner Brothers' Merrie Melodies or the Disney shorts of the past should find something to like about this compilation. The shorts are amazingly well done and still surprisingly funny.

This is a terrific assortment of Hollywood's animated shorts from World War II - and one from much later on the same subject. We have Mickey Mouse, Daffy Duck from Warner Brothers, and others all urging you to save that cooking fat to help the boys in the trenches.

It's kind of uncanny how live-action films from the period appear creaky, dated and old, while animated shorts which deal with period themes appear fresh and practically new. The jokes are surprisingly sophisticated and assume an informed audience, with plenty of clever puns and subtle word-plays. Of course, there also are very broad stereotypes of the Germans and Japanese that would be considered offensive today, but there was a war on, you know. And, just between you and me - those wartime shorts which would now be considered the most offensive are the funniest of the lot. 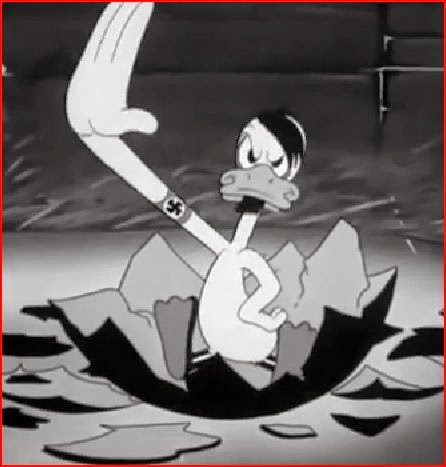 The whole point of the wartime shorts was to help sell war bonds, as they make abundantly clear from time to time. So sit back and enjoy the work of Chuck Jones (in a 1957 training film) and other animation legends as they support the troops.

This compilation features some of the best-known propaganda-themed cartoons of the World War II era. I have digitally remastered several of the episodes, and aim to upload compilations of Donald Duck, Mickey Mouse and Chip and Dale cartoons in the not-too-distant future. The episodes' details are listed below, and please subscribe for more entertaining movies and cartoons!