Just as a heads up, advance reviews are good, with a Rotten Tomatoes score of 75%, while HuffPost's Greg Wetherall says:


"Director Dan Scanlon has managed the unlikely in this outing; he has, at the very least, matched the bar of the film's forebear. In these particular eyes, he's toppled it. This is a film that will live long after its cinema release and should be welcomed with open arms into homes across the world. Only a curmudgeon would not be melted by the exuberance and execution of Monsters University -- a film that is truly laugh-out loud funny, and is armed with an equally touching coda of a moral lesson that avoids the precipice of melodrama."

Our own review is here. We liked it, too.

Details about the plot remain secret. The film will be set about ten years prior to "Monsters, Inc. Sulley and Mike meet, become rivals, then join the same college fraternity and at some point settle their differences. According to Pixar:


Mike Wazowski and James P. Sullivan are an inseparable pair, but that wasn’t always the case. From the moment these two mismatched monsters met they couldn’t stand each other. Monsters University unlocks the door to how Mike and Sulley overcame their differences and became the best of friends. Screaming with laughter and fun, Monsters University stars the vocal talents of Billy Crystal, John Goodman, Steve Buscemi, Dave Foley, Julia Sweeney, Joel Murray and Peter Sohn and is directed by Dan Scanlon and produced by Kori Rae.

The narrator of a television commercial says, promoting the "Monsters University" college:

"Your future is knocking. Open the door."

Georgian Progressive Metal band Mastodon has stated that they are contributing a song. Randy Newman is preparing the score. 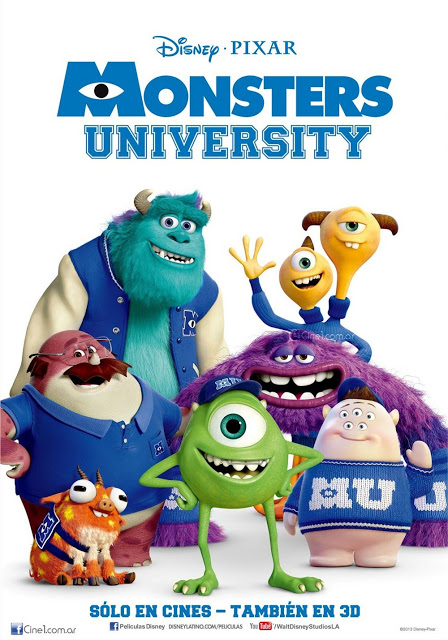 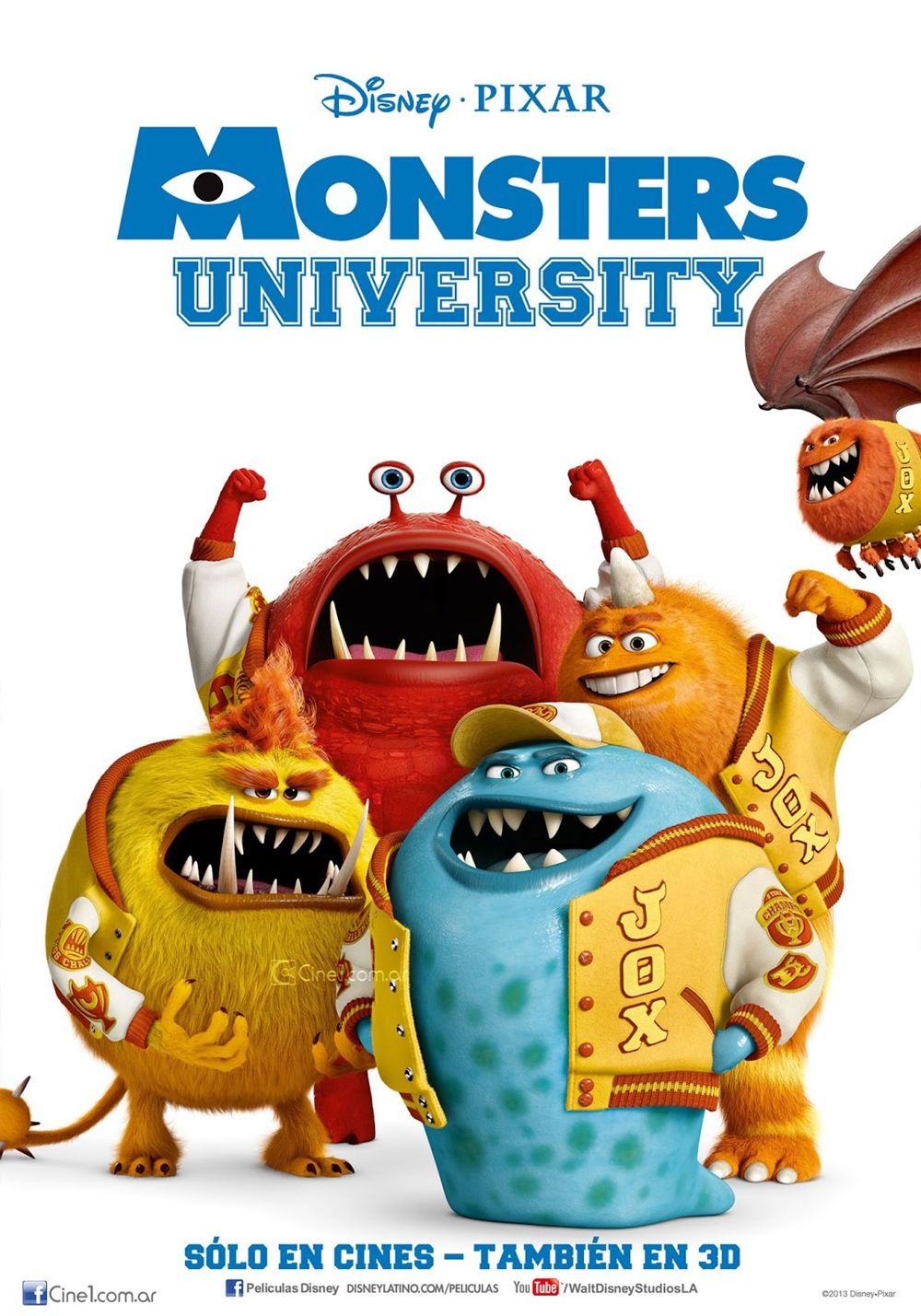 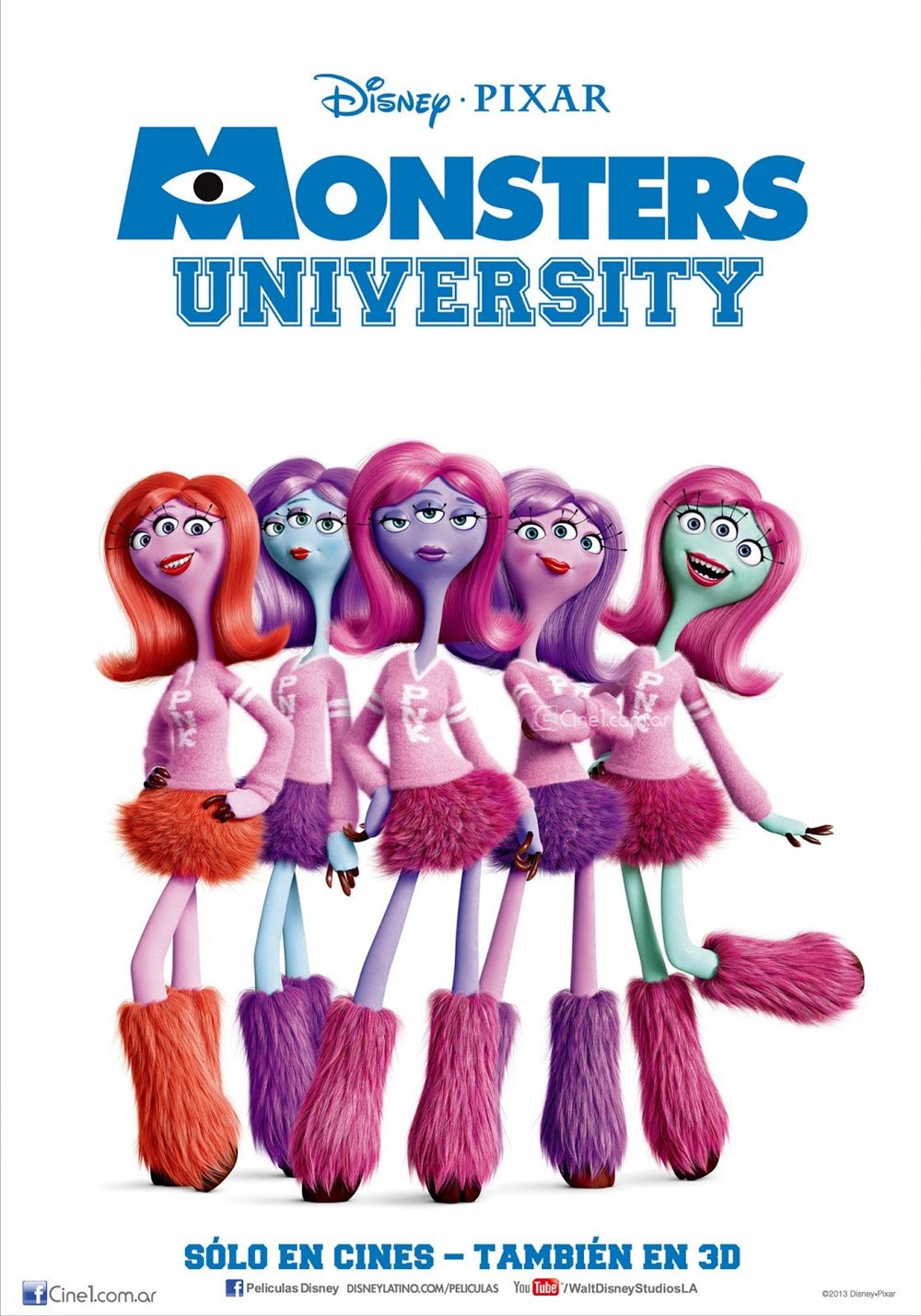 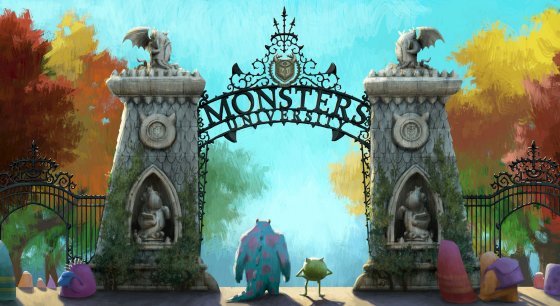