Julianne Moore and Michael Phelps for "Ariel the Little Mermaid"

Who's the Girl with Flaming Red Hair? Ariel, Of Course! 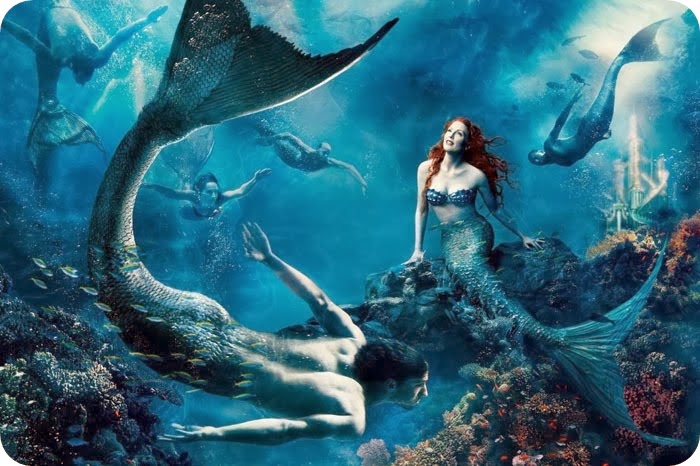 In this classic shot for the "Disney Dream Portrait Series," Annie Liebovitz shot Julianne Moore as Ariel from The Little Mermaid, along with Michael Phelps portraying a merman. The whole concept behind this shot, which was shot in a giant fish tank, is a little wacky. However, Moore is fabulous, and, even though you can barely tell that it is Olympic Champion Phelps in the foreground, he helps give the shot some, shall we say, creative dissonance.

The others in the background are there because Annie Liebovitz wanted them there, as they also are Olympians or other top swimmers. Perhaps Liebovitz had Olympic fever or something. In any event, the shot turned out fine and, most importantly of all, Ariel the Little Mermaid has her distinctive red hair. 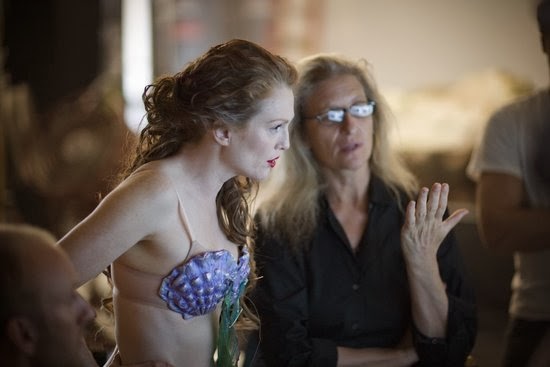 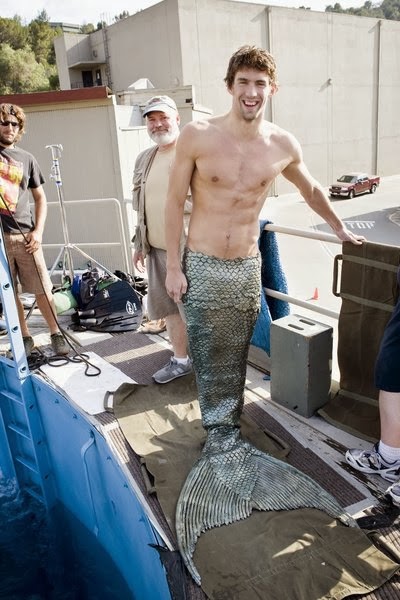