ABC brought together the "Toy Story" cast last year and premiered "Toy Story of Terror!" To nobody's surprise, it turns out that it is going to be an annual showing, sort of along the lines of "It's The Great Pumpkin Charlie Brown." 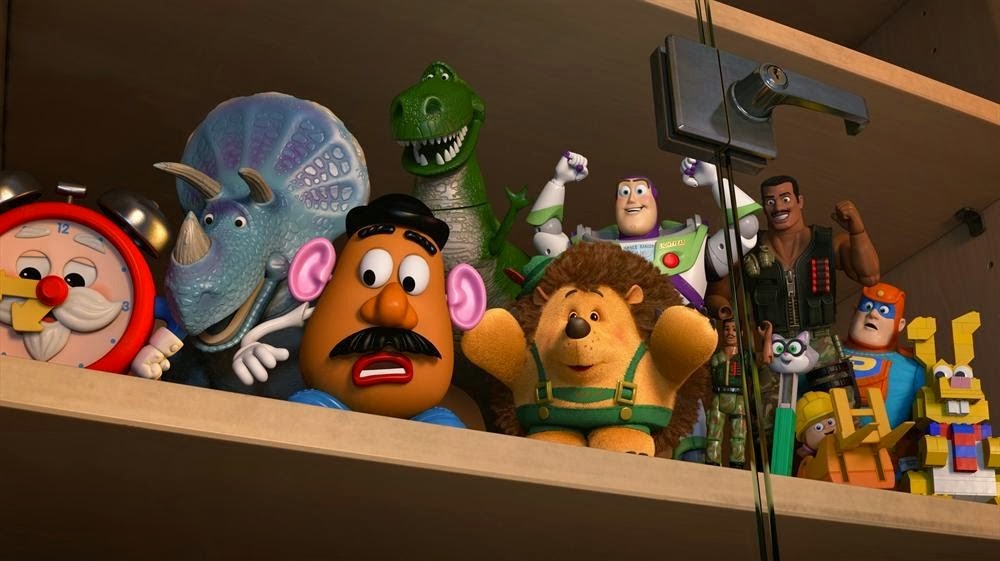