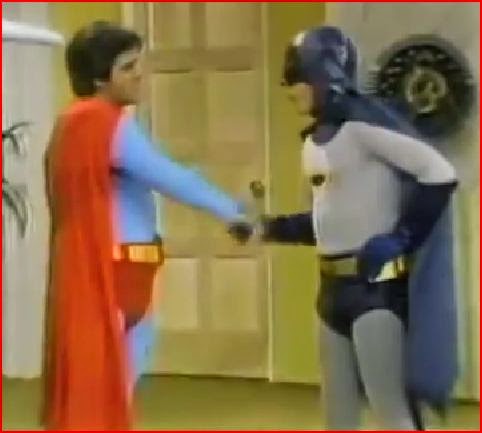 Magilla Gorilla
Yogi Bear
"Heavens to Mergotroid!"
Rick Springfield
Lassie
and other mainstays of Saturday mornings of long ago? 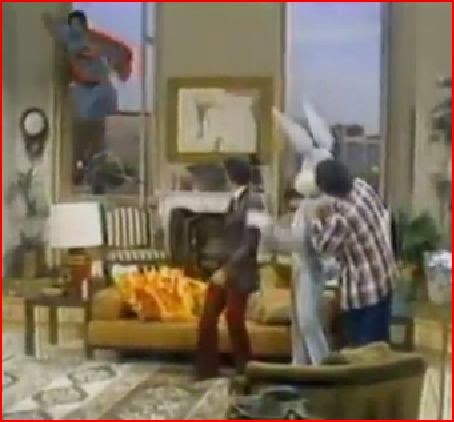 This was an extended promo special from ABC way back in 1973. It uses the framework of an afternoon on holiday while a little boy sleeps to introduce all sorts of cartoon characters for the coming season. It stars the comedy team of Burns and Schreiber, which was never nearly as popular as some other comedy teams such as Burns and Allen, Abbott and Costello, and Martin and Lewis. However, they had an amiable presence that was perfect for children.

It starts off kind of slowly - unless you are a huge fan of Avery Schreiber, in which case it's all downhill from the opening scene - but once it gets rolling, we get all sorts of classic clips from that era. Plus real-life appearances by some of the characters themselves, such as Springfield and Lassie. Springfield even sings a song or two from his long-forgotten show about magic.

This is not for everyone, for sure, but it is nice to look back now and then and see how important Saturday morning cartoons were back in the day. And, if you had to pick one year when television cartoons were at their height, 1973 would not be a bad place to start.

Incidentally, as someone who bridges the gap between the centuries, let me emphasize for people who may be viewing this in the 21st Century (far out!) that: a) there is not supposed to be anything creepy about Avery sitting on the bed with the boy; b) it is perfectly ok for the Justice League cartoon near the end to show the men saving Wonder Woman and her thanking them, that was considered ok to show on television back then; and c) when one of the fellows mentions that the other is his partner, he means his comedy partner.

Yes, I know that is all difficult to believe, but it's the truth.

Incidentally, it is kind of sad that they still haven't come up with superheroes to challenge Superman and Batman. The only reason Spiderman isn't in this is probably that back then he was still a bit less popular than the others, and he was seen as having a kind of darker side that wasn't quite the role model-material of the others. His 1967-70 series had some issues and he was kind of on the outs with the audience.

Avery Schreiber was all over television in the 1970s. He was sort of the poor man's Robin Williams before there was a Robin Williams. Here, he gets to go through a whole range of schticks, ranging from his Oliver Hardy impression to his Groucho impersonation. He was a huge talent used primarily to sell kids' shows, but he somehow forged a huge career out of it. Jack Burns was the guy from the Andy Griffith Show (among many, many, many other things, but that was his breakout role) who did the "Huh?" "Yeah" "Huh" "Yeah" "Huh" "(fill in the proper response)." Well, you have to see it to appreciate it, he did it at least three times in every appearance he ever made. As a comedy team, these two were not exactly the second coming of Martin and Lewis, but they spent a lot of time with the Saturday morning cartoon crowd. Neither managed to catch on in prime time, Schreiber probably because he did not have leading man looks, Burns because he had that one schtick and that was it - and yes, it did get tiresome after a while. But it sticks in your mind like a pickaxe through the years.

This is just an artifact from a bygone era, but it's still fun. And truthfully, what kind of animation site would this be without at least one reference to Magilla Gorilla?