Batman: The Animated Series (1992) - Classic Version of The Caped Crusader

The character of Batman, the Caped Crusader, is one of the most popular figures in both comics and television. Hardly a year goes by without some new iteration of mild-mannered playboy Bruce Wayne donning his cowl and battling evil-doers at night in Gotham City. The best-animated version of the tale was in "Batman: The Animated Series," which ran from 1992-1995 and spun off the feature film "Batman: Mask of the Phantasm."

"Batman: The Animated Series" (second season title "The Adventures of Batman and Robin") did not break much new ground in its re-telling of the Batman story. We still get the heroic fighter for truth, justice, and the American way, along with his faithful sidekick Robin, Commissioner Gordon and the usual band of perpetual criminals and thugs who infested the good city of Gotham: the Joker, Mr. Freeze, the Penguin, Catwoman and so on. New villains were introduced, such as Red Claw, Baby-Doll, and the Sewer King, but they never carried the series the way stalwarts like the Joker did. 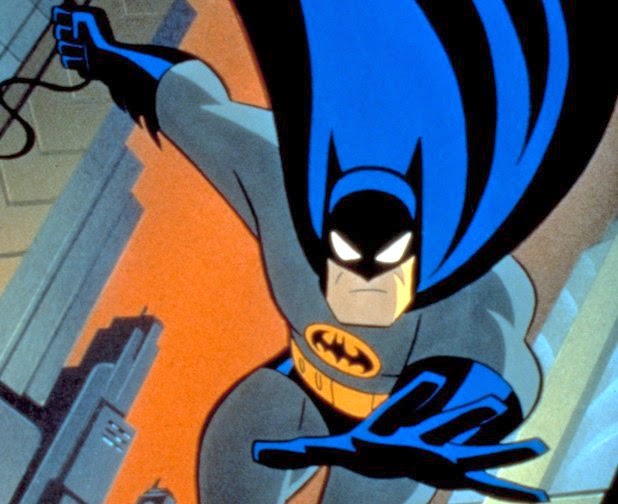 Perhaps the biggest changes were to Batman himself, with his Bruce Wayne alter ego. Wayne is portrayed as more serious and clever, rather than the simple debonair playboy in most other versions. Robin's normal counterpart, Dick Grayson, also had a new serious tone, with some back-story filled in that made Grayson somewhat more human and Robin himself less of a "Golly, gee, Batman!" caricature. 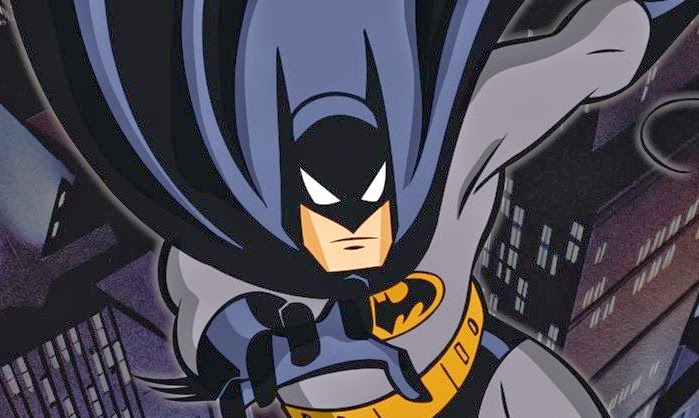 Mark Hamill of "Star Wars" fame provided the voice of The Joker, which he carried over to "Batman: Mask of the Phantasm." It was one of the best performance of the Joker in Batman history, with Hamill hamming it up unmercifully and giving the character a certain joie de vivre that made him seem even more maniacal. 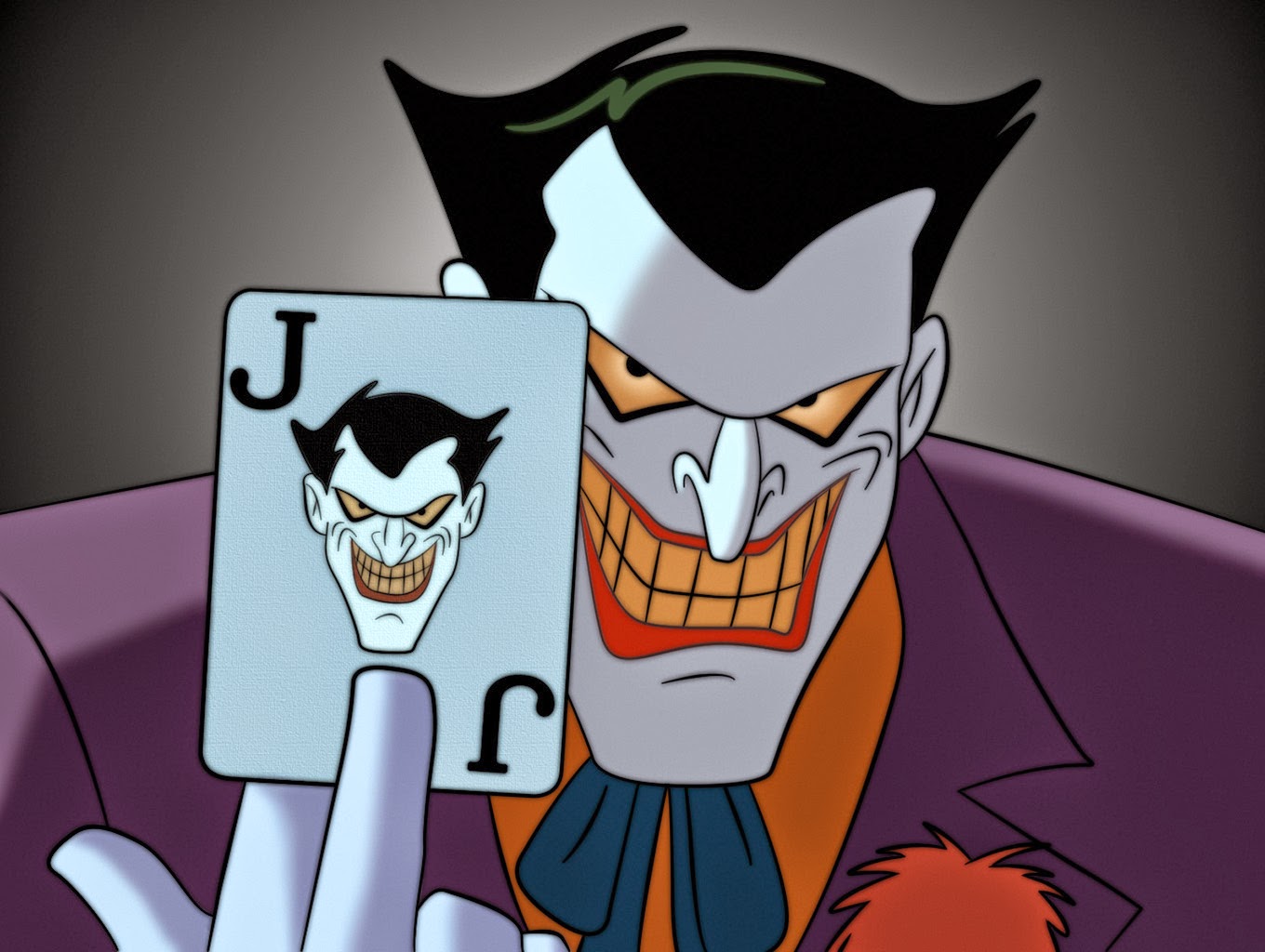 Other notable voice actors included Roddy McDowall as The Mad Hatter, Adrienne Barbeau as Catwoman, and Paul Williams as The Penguin. In an unusual return to the practices of old radio shows, the voice cast assembled together and recorded their parts as a group, which gives the series a distinctive vocal quality that includes interruptions and talk-overs missing in most other animation. It was the hammy villains who made the series work, and it was fun to see what new old-timer they could find to voice an old favorite. 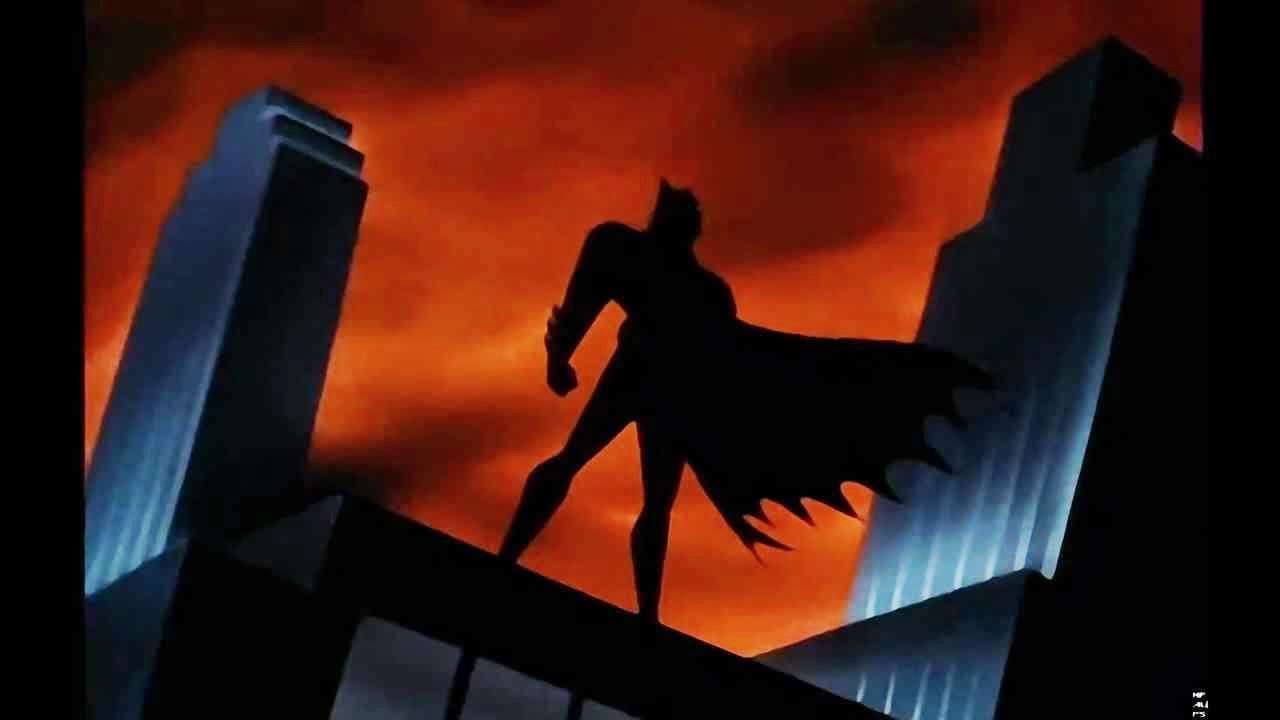 The visual style of "Batman: The Animated Series" also was unique. It mixed vintage primary colors with shadow and light to create a sort of film noir look. The dark backgrounds and brooding atmosphere gave the series a distinctive, vibrant look that the producers liked to call "Dark Deco." The inventiveness of the series was so good that Artists Paul Dini and Bruce Timm created the medium-jumping character Harley Quinn, who first appeared on “Batman: The Animated Series" before being featured in related comic books as well. 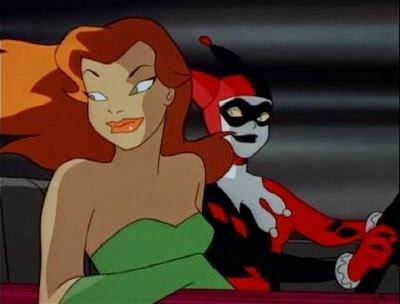 The hand-drawn animation itself was done overseas. Don Yang Animation ultimately did the bulk of the drawing, but major assists were made by Spectrum Animation, Sunrise, Studio Junio, Blue Pencil, AKOM and others.

Danny Elfman provided some of the background music and the theme, with his protégé Shirley Walker filling in the rest in an Elman-esque style. It has the full, heavy-on-the-horns and crashing cymbals sound we expect. The soundtrack album is quite popular, with various different compilations offered by La-La Land Records. You can find the series in reruns occasionally on Cartoon Network and The Hub, and Warner Home Video released the series in three-volume box sets. 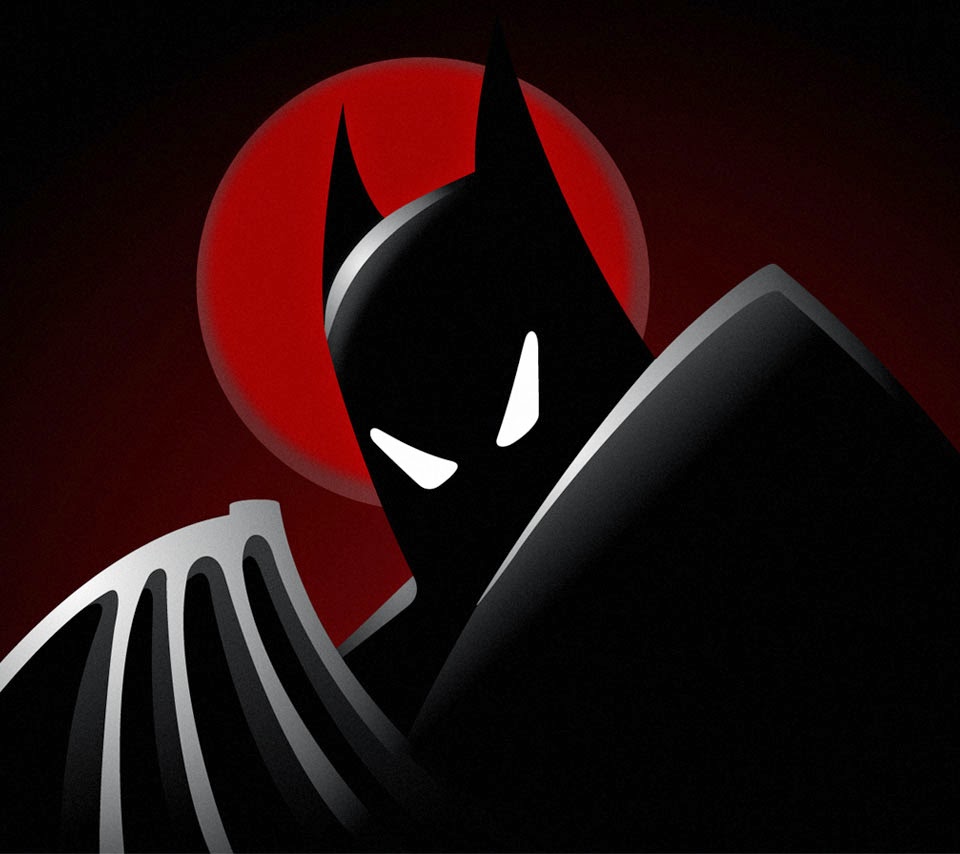 There is absolutely no question that "Batman: The Animated Series was one of the greatest animated series of all time. The only bad part is that it didn't last long. It won a slew of awards, including an Emmys for writing, music, sound editing and Outstanding Animated Program for "Robin's Reckoning: Part 1" in 1993. If you like Batman, you likely will love "Batman: The Animated Series."

You also might be interested in viewing the quickie "Batman: Strange Days" homage from 2014, also featuring the voice of Kevin Conroy. It's a nice postscript to an excellent series.