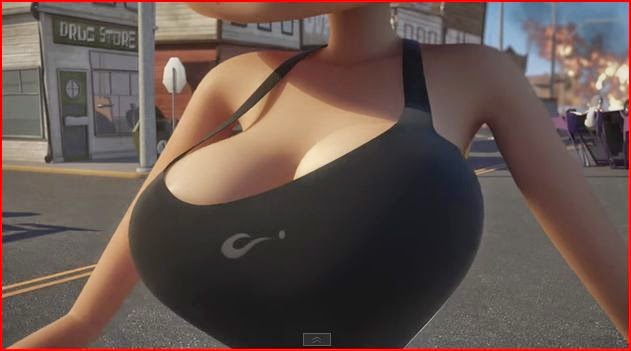 This is a wildly popular video on Youtube, and for good reasons! It has one of the best thumbnails ever. I'll let you guess why. Just to be a copycat, I used a similar one. Hey, if it works, it works! Over 7 million views and counting on Youtube. But, who's counting, right?

In other words, it's a bumpy ride for our hero. Very bumpy.

The biggest criticism about this video is that people don't understand what it's "really about." Well, it is about something, but does it really matter? The animation is fun because it lets you draw your own conclusions about what it's "about." You don't need someone to tell you. Maybe it's just good, cheap fun!

But we did draw our own conclusion about it, which may not be the conclusion that you draw about it, and that's fair, and we're here to blab away about it. There may, quite frankly, be no conclusion to draw from "Electroshock." Since it's fun to read into animation what you want to read into it, here goes:

The animation in this 8:43 short is terrific, and it's an amusing undermining of the incessant and increasingly annoying superhero films that Hollywood foists on the world every few months because it's so easy for the foreign market to grasp the concept of a good guy who wears a cape and flies around, or who gets bitten by a spider and wears spandex and flies around, or is a mutant who flies through time to save the world, or...

Thankfully, in this French short, one of those foreign markets fights back. Sort of. The parody of the ponderous Marvel Animation logo at the beginning is just the start of the fun.

This is the short for you if you are at all tired of the fact that going to the movies has become a matter of, "Oh, it's summer? Is this year's annual reboot of Spider-Man out yet?"

Electroshock provides a nice response in a down-to-earth way.

What's it all about? Watch it and find out!

I bet they had a lot of fun making this short.

The best moment is the flash of enlightenment at the end when Electroshock finally understands the true best use of his powers. It's priceless. Oh, and be careful what you wish for! 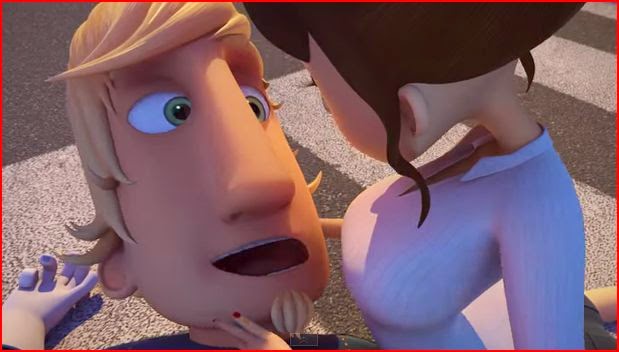