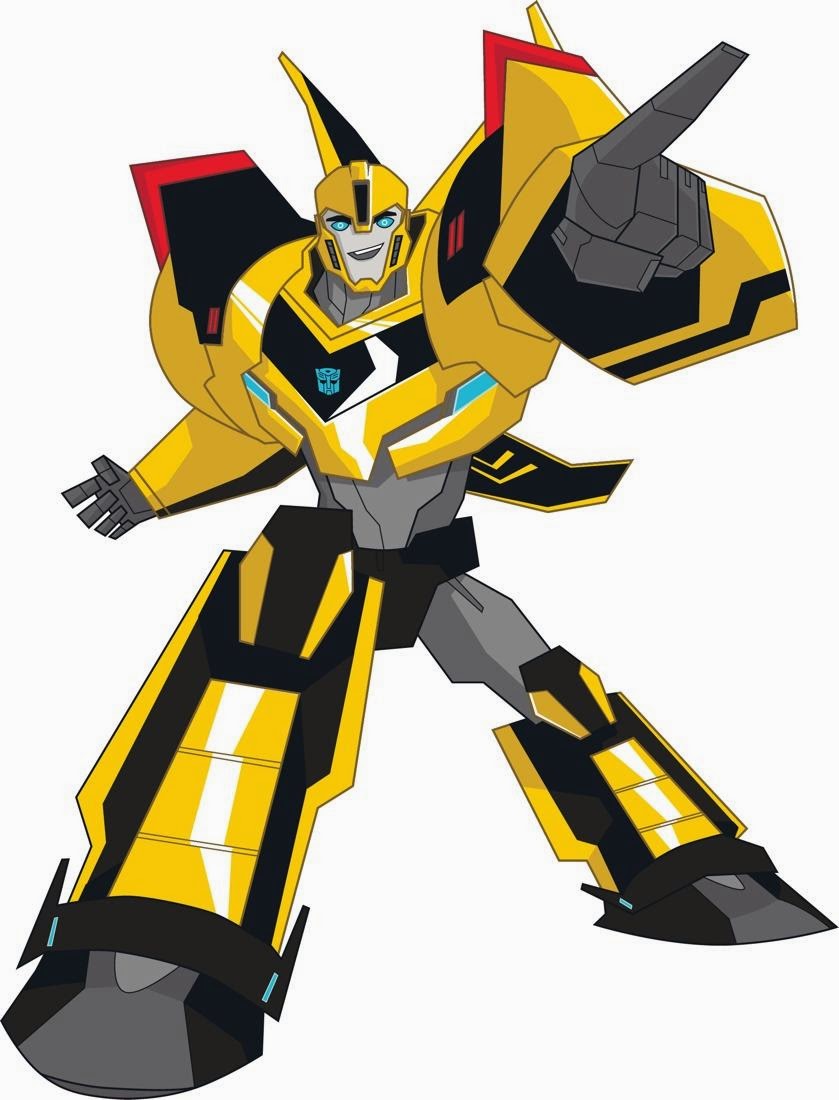 News has leaked that there will be a follow-up Transformers series to "Transformers Prime" on the Hub network.

Bumblebee will lead this incarnation of the Autobots, who will appear sometime in 2015. In the IDW comic launched in 2012, "Robots in Disguise," Bumblebee was the leader of not just the Autobots, but Cybertron as a whole.

Will Friedle, who played Terry McGinnis in Batman Beyond, as well as Deadpool, Lion-O and Blue Beetle (and who of course was on "Boy Meets World"), will once again voice the little yellow Autobot Bumblebee. Darren Criss, Constance Mimer, and Ted McGinley also have been announced as unnamed cast members.

According to the network, the series will "use CGI characters on hand-painted environments, and has an action focus." That no doubt will make it easier to crank the episodes out, as all the heavy lifting is involved with drawing the characters themselves.

Jeff Kline, the "Transformers Prime" producer, will executive produce the show, so the continuation should be pretty seamless. The 30th anniversary of the franchise is coming up, and Hub and Hasbro promise "special events" as that date approaches. "Rescue Bots" continues as always.

No title for the new series, further details as we get them.

Update: the series "Transformers: Robots in Disguise" debuted in March 2015. It ran for three seasons and the last new episode aired on November 11, 2017.