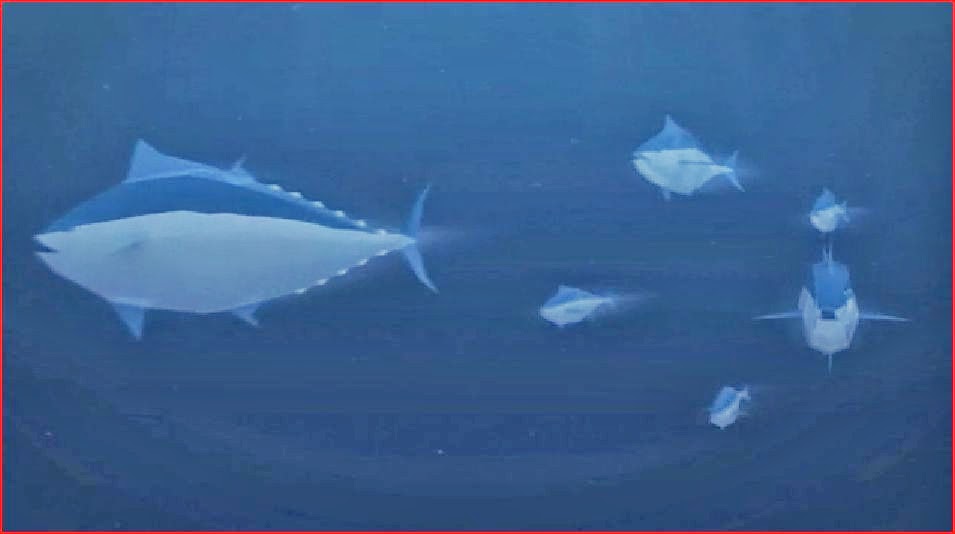 Ending Overfishing from The Black Fish on Vimeo.


Animation goes far beyond "Frozen" and "The Smurfs" (not to single those two out in particular). It has many serious uses, though these uses also have their entertaining aspect. None of us lives on fluff alone - well, probably none of us - and it is fun to challenge ourselves once in a while with a solid look at an important topic about the world around us. 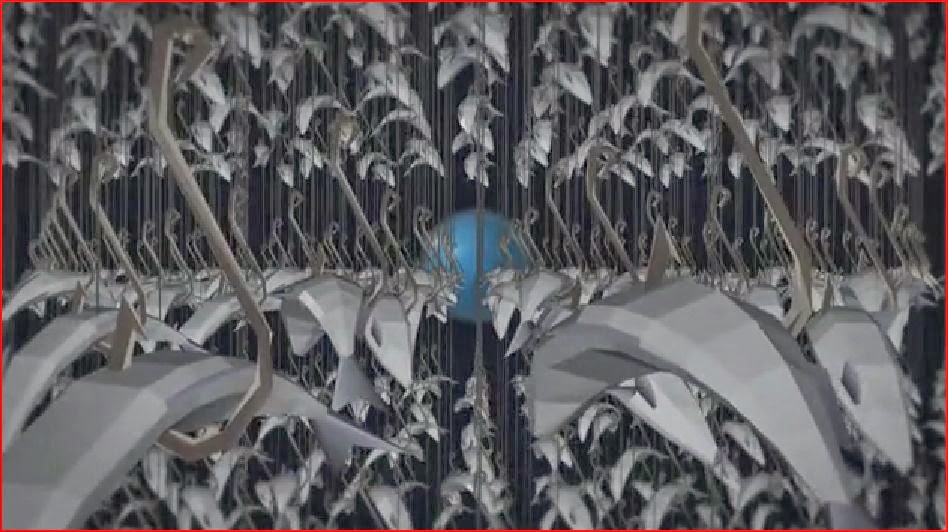 This blog is about animation and its many uses, not political causes. My presentation of this video is not meant to be a political statement, though I am more than happy to give The Black Fish some exposure. Animation is a useful educational tool, and this video is presented in that spirit, as an example of animation as educational resource. It is not intended to convince you to join Greenpeace and jump on a Russian oil platform and get arrested and spend Christmas in jail. However, if you are interested in this type of issue, then you'll enjoy it even more. Maybe it will inspire you to save the world, who knows. Stranger things have happened. 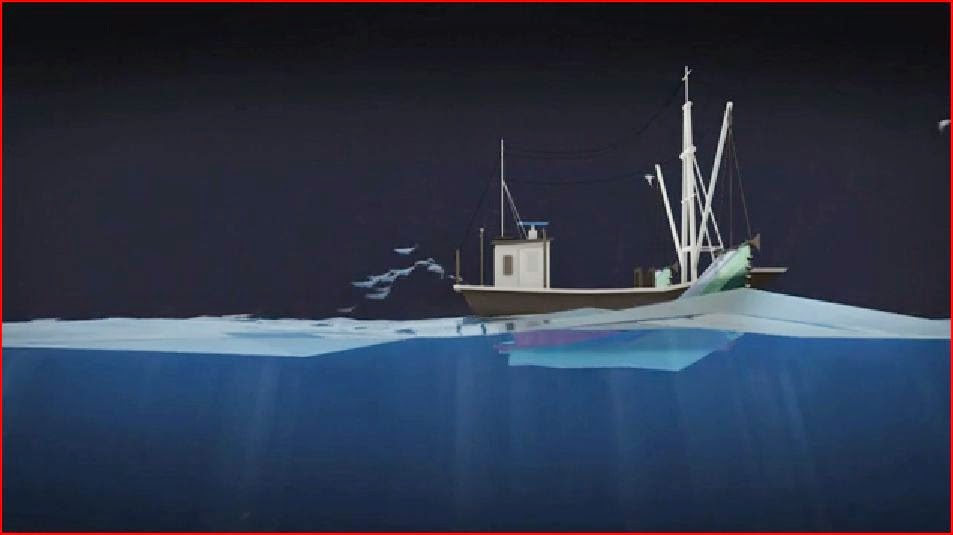 This animation about overfishing is from The Black Fish (@theblackfishorg). It highlights issues of overfishing in the EU, bycatch, fish-farming and the tensions between science-recommended catches and economy-driven catch limits. Not something you will learn about unless you read a lot of articles about this vitally important topic - or watch this animated video.

The quality of the animation is not particularly high - it appears to have come from an early generation of computer generated animation, maybe ten years old. This video also is fairly short at a little more than four minutes, and the musical background is appropriately crack-of-doomish. But this just shows the power of animation - it doesn't have to be in 3D with all the bells and whistles with an uplifting score to accomplish its goal. The message (or story) is always the most important thing when it comes to good animation.

From their web page on Vimeo:


Despite an increased awareness of overfishing, the majority of people still know very little about the scale of the destruction being wrought on the oceans. This film presents an unquestionable case for why overfishing needs to end and shows that there is still an opportunity for change. Through reform of the EU‘s Common Fisheries Policy, fisheries ministers and members of the European Parliament can end overfishing. But only if you pressure them. Video made as part of the Ocean2012 initiative. For more information, please see ocean2012.eu/