This is a pretty good animation of the most famous animation films in history. Some of them you are sure not to associate with animation, but sure enough, they have animation in them, such as "King Kong" from the 1930s.

It isn't complete or anything, but worth a look if you are trying to think of something to watch. It must be someone's "Top Twelve" list or something like that. All of the films are really good! 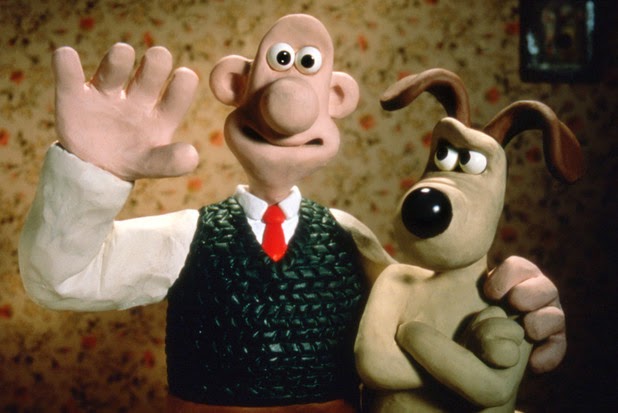 That spider from James and the Giant Peach always gives me the creeps! And anyway, you can't have a 'History of stop motion animation' without, you know, Gumby. Or "Sledgehammer." Or, like, any anime at all. But this is a nice attempt and introduction to the category, with lots of nice clips, and anyone who remembers Ray Harryhausen's "Jason and the Argonauts" is ok in my book.