Warriors from League of Legends

‘Warriors’ is an animated music video by Imagine Dragons Celebrating the ‘League of Legends’ 2014 World Championship.

You may download for free the mp3 here if you like it for you iPod or whatever.


From the "Warriors" official page:

"As a child, you would wait and watch from far away, but you always knew that you’d be the one that worked while they all play.

The battle begins, and sixteen teams across the globe are fighting towards one goal – to win the League of Legends World Championship. To kick off the start of the action, we set out to craft a war cry to rally behind in a creative collaboration with Imagine Dragons. Whether you’re a solo queue warrior or fighting off the LCS jitters – every moment counts.

Here we are, don’t turn away now – we are the warriors that built this town." 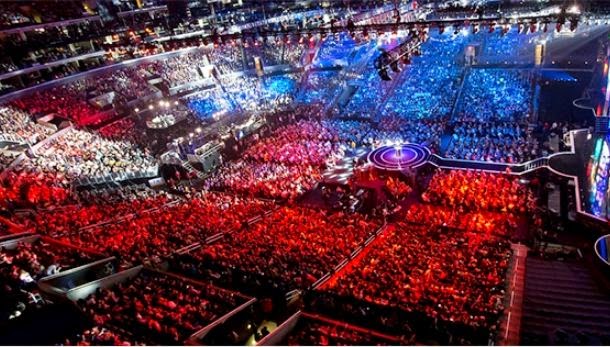 As far as the tournament itself is concerned, as of this writing, they are in the second week. During the first week, two teams from each of groups A and B were eliminated from the competition. Those that remain continue on to the quarterfinals next week. A second group stage takes place this week.

Needless to say, but I will say it anyway, these are good players. This is a global deal, with teams from all the major global gaming powers, such as Cloud 9 from the USA and Fnatic from Europe, Taiwan’s Teipei Assassins (TPA), China’s Edward Gaming (EDG) and others.

Below is an example of what this is all about, it's a long video with lots of chatter but they do get around to showing some actual gaming.


The finals are in Korea, that should be a real spectacle. 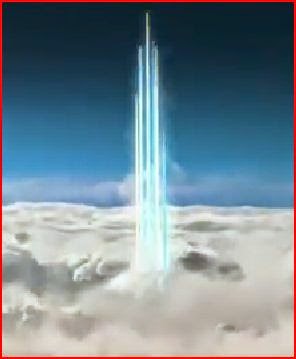 The “Warriors” music video was created via the collaboration of the alternative rock band Imagine Dragons and video game developer Riot Games.

Here's a Nightcore version of the song "Warriors" that I thought gave it a good alternative sound. 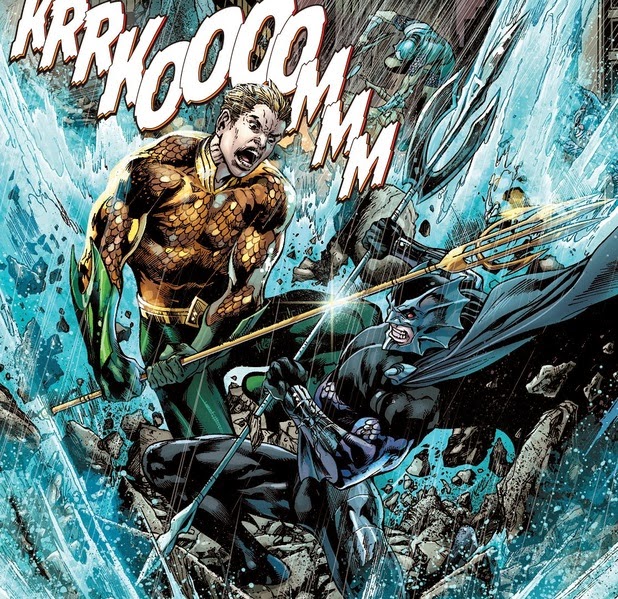