"The Tale of Princess Kaguya" Preview 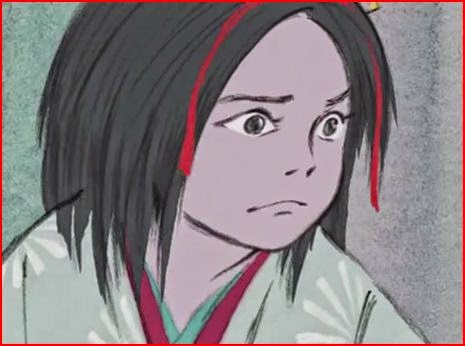 "The Tale of Princess Kaguya" Preview


Studio Ghibli long has been known as the "Asian Walt Disney."

There were reports that it is shutting down. However, they still have some tricks up their sleeve.

"The Tale of Princess Kaguya," which will be released in October 2014,  is Studio Ghibli at its best. Isao Takahata returns as a director after a fifteen-year absence from the studio, having done the 1999 comedy "My Neighbors the Yamadas." Takahata also did war drama "Grave of the Fireflies."

"The Tale of Princess Kaguya" is more serious than most Studio Ghibli animations. It is an adaptation of Japanese folktale "The Tale of the Bamboo Cutter," in which Kaguya recounts the story of a child found in a bamboo frond. When a bamboo cutter stumbles across her, he takes her in and raises her as his own daughter.

The animation is, as always at Studio Ghibli, hand-drawn, which gives it a personal feel missing from many blockbuster Hollywood CGI spectacles of noise and somewhat-lifelike figures.

Kaguya is drawn with an intensity that really leaps out of the screen at you. She is portrayed as the regal princess her adoptive father wants her to be. The lack of precision in the figures works to the film's advantage, just as a painting by Van Gogh is more evocative than a simple photograph of a bridge or a wheat field.

Kaguya is just over two hours long and is a straightforward tale for both children and adults. It is not dramatic, it does not have aliens arriving with blasters, it doesn't contain many surprises. However, it is a beautiful work of art, something that wasn't possible years ago by anyone, a dazzling display of color and light.

Kaguya's life as the daughter of the bamboo cutter is simple, but she is free to explore the surrounding wilderness and play with the other local children. Her father thinks she deserves to be raised as a proper princess, not a pretend one, but a real one. He finds gold and fine cloth in the woods, and he then decides to use this to build a grand home in the city. The idea is to create a very real kingdom of a sort for his precious Kaguya.

Kaguya loves her awesome new home at first. However, her tutor Sagami is there to teach Kaguya how to behave like a lady, with none of that common running, playing, swimming, or anything else fit only for children. Kaguya prefers to spend her time with her mom, doing simple things like weaving, cooking, and gardening that they always have enjoyed together. This creates tension with Kaguya's father, who finds it unseemly that they are doing the work of servants.

It is all a tale of getting what you wished for - and later on, perhaps wishing that you didn't. 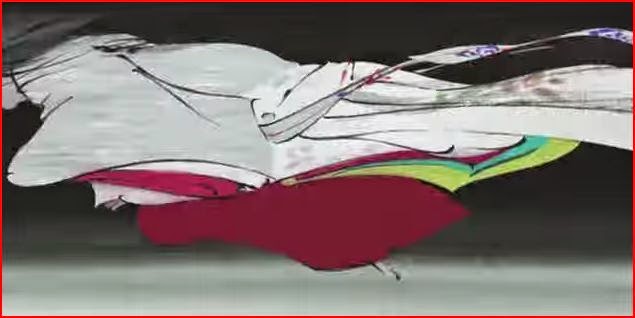 An old man makes a living by selling bamboo. One day, he finds a princess in a bamboo. The princess is only the size of a finger. Her name is Kaguya. When Kaguya grows up, 5 men from prestigious families propose to her. Kaguya asks the men to find memorable marriage gifts for her, but the 5 men are unable to find what Kaguya wants. Then, the Emperor of Japan proposes to her.