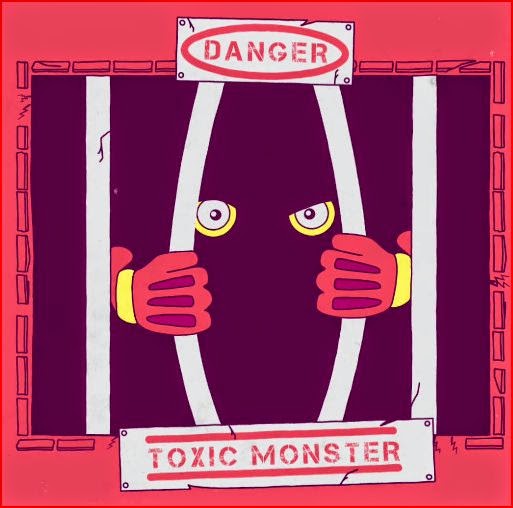 This is an informative introduction to the problems of PFCs and other chemicals in the environment by Greenpeace. It is presented in a simple, guileless style that is sneakily effective. These are the best types of recruiting adverts, where you learn something in an attractive fashion without the harsh overtones of preachiness or condescension. It is very bright and colorful, which is a nice counterweight to the somewhat ominous message.

It's an interesting lesson in the choices that animators make. Do they go for a mature person or celebrity doing the voiceover? No, a younger, anonymous voice filled with touches of childlike wonder at the fragile state of the world and how nice it would be to put it back in order.

Of course, there are all sorts of hints at what is really going on - the exhortation to tell "big companies" that they are the problem and so forth. So, it is not all innocence and light as the vibrant and simplistic seemingly childlike imagery would suggest. Instead of a simple instructional video, it is actually a call to action cloaked in the most innocent of forms. 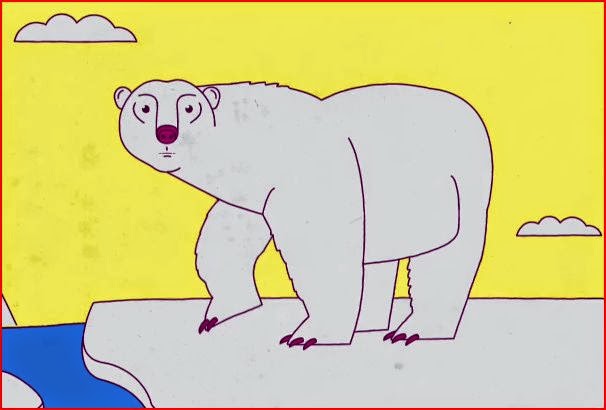 Created by:
cropmotion.com
Client:
Greenpeace
Away from prying eyes, workers are forced to use hazardous chemicals.
As a part of the Greenpeace Detox campaign 'Little Monsters' were designed and drawn to represent the chemicals themselves. This short animation video helps to explain and offers context to one of the Little Monster-campaign’s priority chemical groups: PFCs