Coming of the wonderful "Frozen," Disney faces huge expectations for its animated feature film follow-up. Well, it's now almost here, after watching the usual slow-building roll-out campaign that has been accelerating all year long for "Big Hero 6."

This is Disney's first animated movie based on a Marvel comic book with ‘Big Hero 6,’ and its new Disney/Marvel trailer greatly expands upon what little we knew about the film.

‘Big Hero 6′ is about young prodigy Hiro, who forms a bond with a marshmallow fluff-looking robot named Baymax after the loss of his brother. 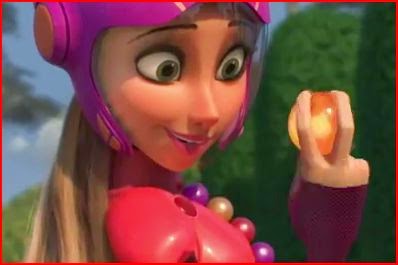 Designed as a medical aide, Baymax is a lot more than just that. Hiro makes some upgrades to transform him into the ultimate fighting machine after the kid’s latest invention, micro-bots, falls into villainous clutches. “This may undermine my non-threatening, huggable design,” jokes Baymax. To get the micro-bots back and save the city of San Fransokyo from ruin, Hiro and Baymax team up along with his older brother and his friends to save the world - or at least the city. 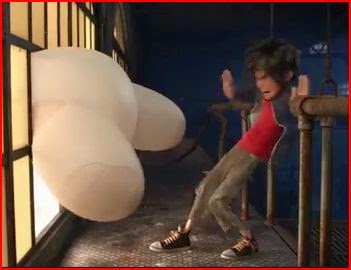 This film doesn't look like quite the slam-dunk that 'Frozen" turned into, appealing to a radically different audience, but the animation is superior. The one advantage that 'Big Hero 6' has is that there are a lot of Marvel fans out there. Being based on a Marvel comic book taps into a whole new audience that seems to have been an afterthought in the marketing process, but could provide a surge in interest. 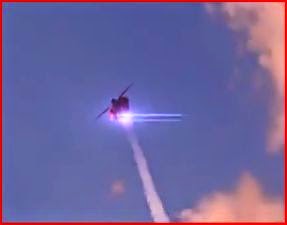