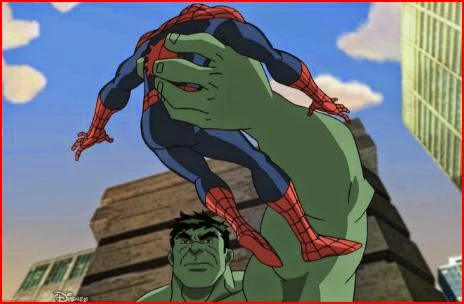 There will be new heroes and villains from the Marvel Universe, including:
There will also be a new multi-episode story-arc format.

Donald Glover of "Community" voices the character Miles Morales in an episode airing in 2015.

The new season begins with Spider-Man accepting an invitation to become an Avenger, joining forces with:
Come on, who did you expect - Superman?

There are sure to be tons of adventures for the Avengers this season.