"Curiosity is the Key" by Noelia Lozano 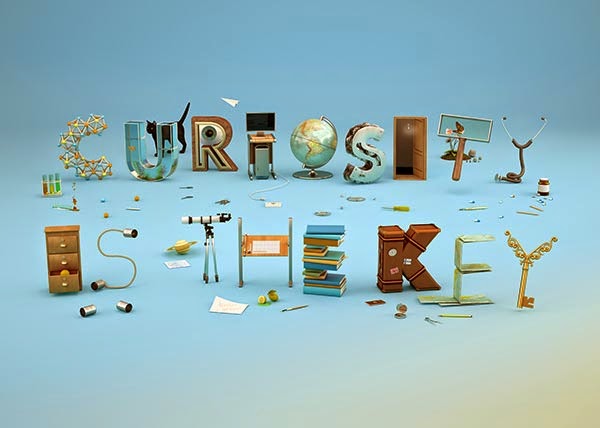 CURIOSITY IS THE KEY from NOELIA LOZANO on Vimeo.

"Curiosity is the Key." I am posting this because it is a splendid animation that illustrates further how animation is becoming a favored means of expression internationally, a sort of new language that transcends many language and cultural barriers.

This animation was produced by Madrid, Spain based freelance graphic designer and art director Noelia Lozano. THE POOOL magazine, which is part of the OFFF festival, an annual international festival of post-digital culture from Barcelona, hired her to do this little promo.

Offf is the "International Festival for the Post-Digital Creation Culture". It has been held each spring since 2001. It takes place over three days and is a gathering of international artists working on graphic design, visual communication, digital art presents, electronic music, and moving images. It is "an international festival of post-digital culture" that is held in Barcelona, Spain and is well-attended. As a point of reference, it is somewhat similar to the Glastonbury Festival in England.

Noelia Lozano is a Spanish freelance graphic designer and art director specializing in papercrafts, CGI and 3D. Her portfolio includes a great variety of different design projects for diverse clients. 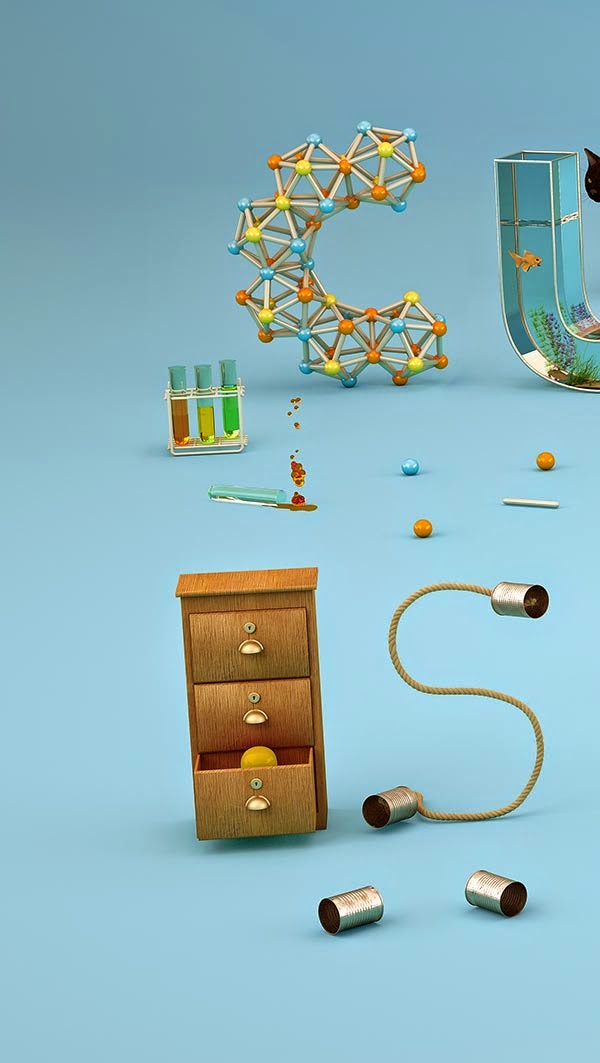 Email ThisBlogThis!Share to TwitterShare to FacebookShare to Pinterest
Labels: Curiosity is the Key, Noelia Lozano, OFFF Festival, THE POOOL magazine