What Gives A Dollar Bill Its Value? 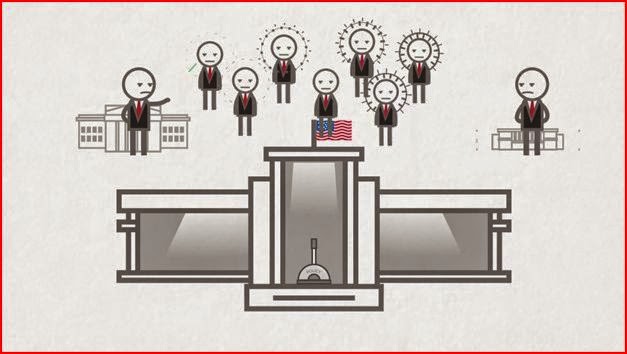 This is a change of pace for TED-Ed, which usually addresses heavy science topics. Looking at the value of money, Doug Levinson and animator Qa-ed Mai go through what gives a dollar bill its value.

This involves the Federal Reserve, inflation, and how many dollar bills are in circulation. The US dollar was backed by gold until 1971, when President Nixon let the currency become "fiat money." Contrary to what many experts expected, this did not have a calamitous effect on the value of the dollar.

However, to this day there are people who believe that a currency that has no metal backing - in other words, some measurable value into which it can be converted - is prone to hyper-inflation and losing its value completely. That is because without any kind of real-world restraints on money creation, the temptation to create if faster and faster is overwhelming in order to solve problems. While inflation has been a problem at times, recently it has been subdued.

As a general matter, if the total value of currency in circulation increases faster than the total value of goods and services in the economy, then you experience inflation. The opposite effect is deflation. There are ancillary effects of inflation or deflation that are painful to many people, so too much of either is bad for the economy and many citizens. A little inflation is considered good for the economy because it stimulates growth, sort of like putting a carrot in front of a horse pulling your carriage.

"What Gives a Dollar Bill its Value" is an interesting if somewhat basic economics lesson which should help just about anyone understand the money supply and its effect on the economy.