The award was given for the episode "Mazel Tina," in which Bob Belcher's family learns a few lessons about Judaism and eldest daughter Tina tries to get a back-door invite to a popular classmate's party. The clip above is from that episode.

We mentioned Bob's Burgers a few months ago due to its James Bond spoof episode to close out last season. That was a fun episode in which Linda Belcher belted out a James Bond spoof.

Bob's Burgers follows the misadventures of a family operating a small independent hamburger restaurant in a boardwalk community. It is scheduled to begin its fifth season this fall on Fox, with reruns currently syndicated to the Adult Swim network. 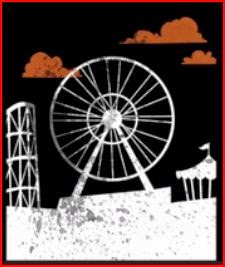 Created by Loren Bouchard, a Home Movies veteran, "Bob's Burgers" is somewhat low-key compared to other animated shows. It beat the series finale of Futurama, South Park's "Black Friday," Nickelodeon's TMNT and Archer: Vice, - with which it shares lead voice-actor H. Jon Benjamin and has done a crossover. 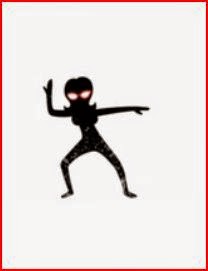