Here is the latest trailer for Día de Muertos animated movie "Book Of Life," produced by Guillermo del Toro. It is due out 17 October 2014, in time for Halloween.

Guillermo del Toro is the man behind the "Pacific Rim" movies, the "Hellboy" films, and "Pan's Labyrinth." 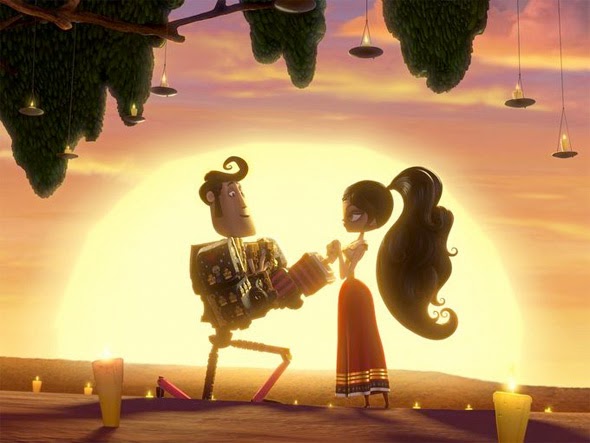 
From producer Guillermo del Toro and director Jorge Gutierrez comes an animated comedy with a unique visual style. THE BOOK OF LIFE is the journey of Manolo, a young man who is torn between fulfilling the expectations of his family and following his heart. Before choosing which path to follow, he embarks on an incredible adventure that spans three fantastical worlds where he must face his greatest fears. Rich with a fresh take on pop music favorites, THE BOOK OF LIFE encourages us to celebrate the past while looking forward to the future. 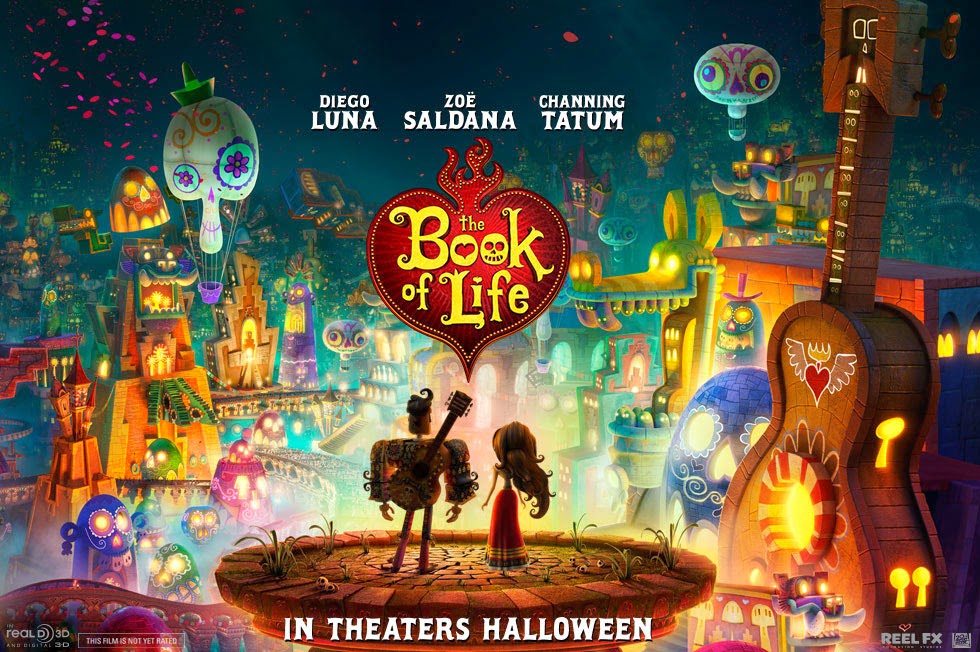