The Caped Crusader is Back! Briefly

This year, 2014, is Batman’s 75th anniversary (yes, it really is, there was Batman before Adam West!), so Timm produced this short even though he has moved on to all sorts of other projects. Obviously, this was a labor of love for him. It is in black and white, just like the originals, to hammer home that this is an homage.

This short originally appeared on "Teen Titans Go!" (where the teen titans went, I have no idea). This short has the Caped Crusader taking on Dr. Hugo Strange and his assistant, Solomon Grundy (apparently). You may be thinking, "Who is this strange guy, he's not the Joker," but Hugo Strange comes straight out of the classic DC Comics universe. 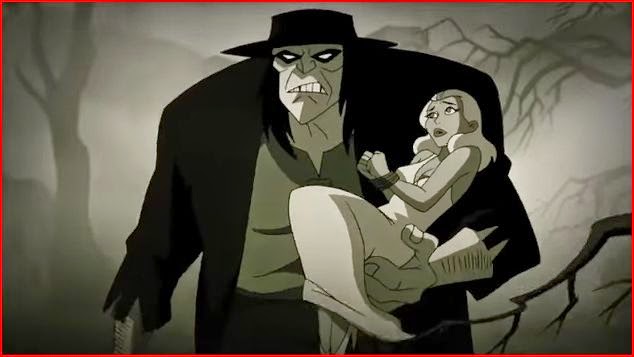 Kevin Conroy with the deep, booming voice again does the honors for the voice of Batman, just as in the animated series, which is a nice continuation of a now 20-year-old lineage.