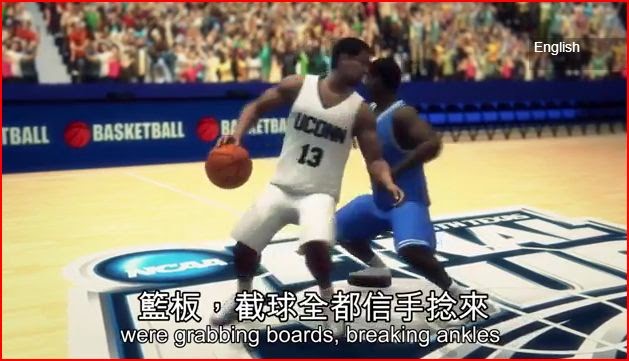 As all sports fans know, the University of Connecticut Huskies lead by Shabazz Napier beat the Kentucky Wildcats in the 2014 NCAA men’s national championship game.

As usual these days, and for unknown reasons, Taiwanese animators have had their say on the proceedings. 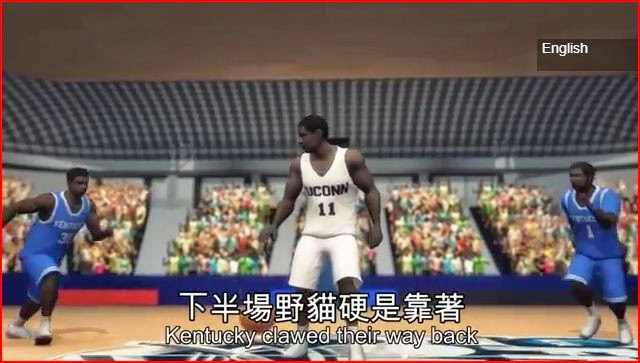 This is not a "and then the Wildcats led at the end of the quarter" kind of animation. It is meant to be humorous. Now, what exactly the Taiwanese find humorous about an American college league is a bit of mystery, but they do.

One thing you can say about the Taiwanese animators - they are good, and they are fast, getting these animations out literally within hours. They do have that time difference going for them, but still, that's quality work.

Anyway, if you are a sports fan or a fan of Napier or just into college ball, it may amuse you. If it does, you might also like one that they did about a recent NFL rules change.