Homage to the Editors of Animation 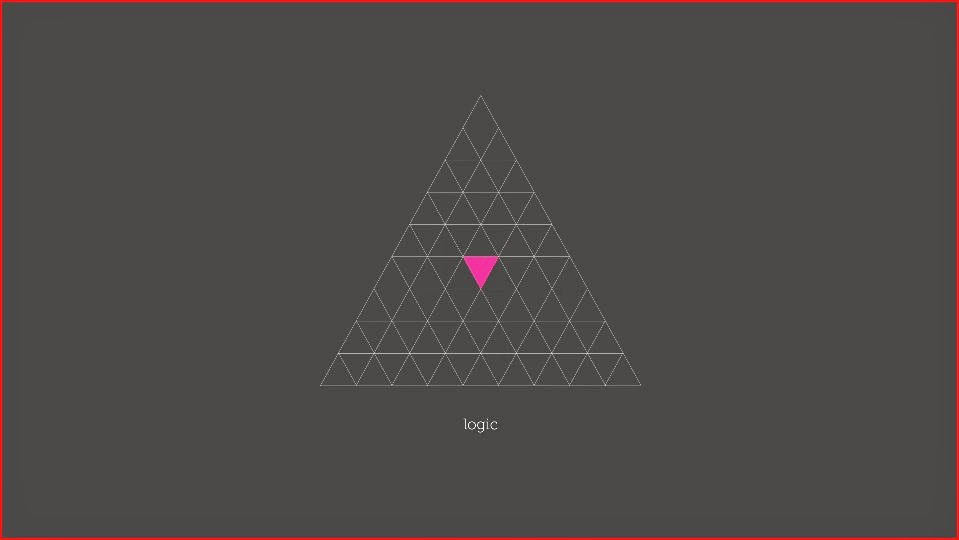 THE EDITOR from Inside The Edit on Vimeo.

Homage to editors of animation. It's easy to focus on just the animators, or the voice actors, or the directors. Sometimes, we focus on who originally came up with the story, or who did the score. Fortunately, someone has made an animated homage to editors. What's best about this video is that it exhibits wonderful graphics, and sound, and all those other things that an editor has to look after.

I want to be absolutely clear: only one group of artists never, ever gets a mention in the media for a "job well done": the editors.

And let me be clear about something else: I am as guilty of that as anyone else. I have written hundreds of reviews on this and other sites. Have I ever once gone out of my way to mention the name of the editors of the films I have reviewed and praised them by name? No.

Actually, I take that back, and I'm not patting myself on the back for it, but I just remembered as I was typing this that I did make a big deal about this editor. Because, frankly, sometimes the editing of a video is so awesome and overwhelms the rest of the artistry that to ignore it would be sheer injustice. In this instance, the exception proves the rule.

What does an editor do? An editor does all the heavy lifting. Making smooth transitions, hacking away the rough edges, cutting away at just the right moment, entering a scene for maximum effect - that's an editor's job.

Those who create understand the value of an editor. An editor is only noticeable when they either mess up or when they are absent altogether. You'd know immediately if an editor was missing in action, and there have been cases where a malicious or simply joking editor shoehorned things in that seriously embarrassed the studio or made an inside joke.

Everybody who creates on their own - animation, writing, drawing, whatever it is - knows that the editing stage is the most time-consuming and difficult. It is at this stage that you either get it right, or you fail. There is no other result at the editing stage. It is the one area that requires extreme talent and for which you get absolutely no credit.

So, here's to the editors, who, if they do their job right, not only aren't noticed, but result in even more praise being heaped on others.