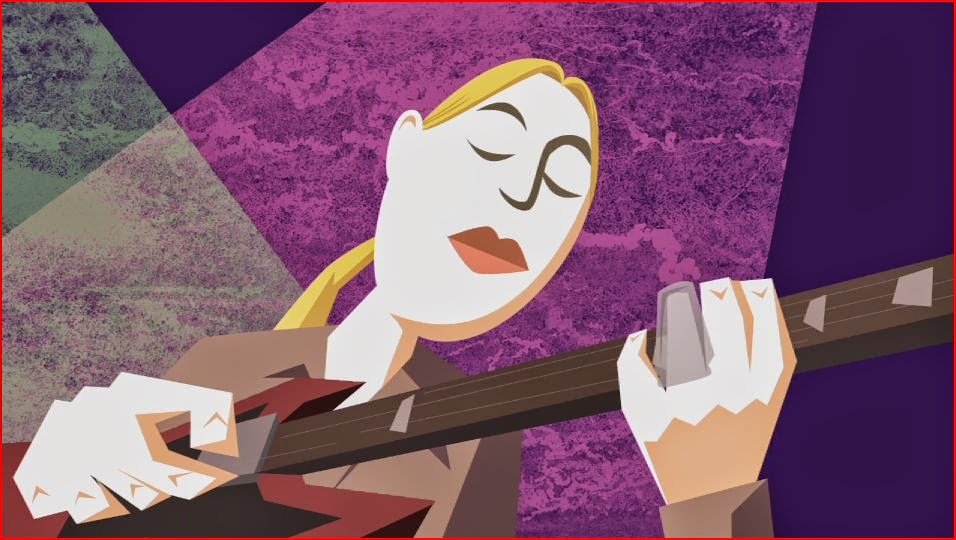 Ok, the Allman Brothers Band... from Brett Underhill on Vimeo.

The animation is great and highly stylized. It is a bang-up representation of the band for those who are its biggest fans. The caricatures of the well-known frontmen - such as Gregg and Duane Allman - are spot on, but so are those of some of the lesser-known figures. In a word, the animation is evocative.

The changing hairstyles of the band members themselves merit study. Throw in the scattered references to the band's songs - just for the most obvious example, the sign marker for "Highway 41" references "Ramblin' Man" - and you have a delight for true fans.

Now, if I had made this video, I might have chosen a different song such as, well, "Ramblin' Man." But "Statesboro Blues" works to perfection in showing the band's evolution through the 40+ years that they have been entertaining the masses. 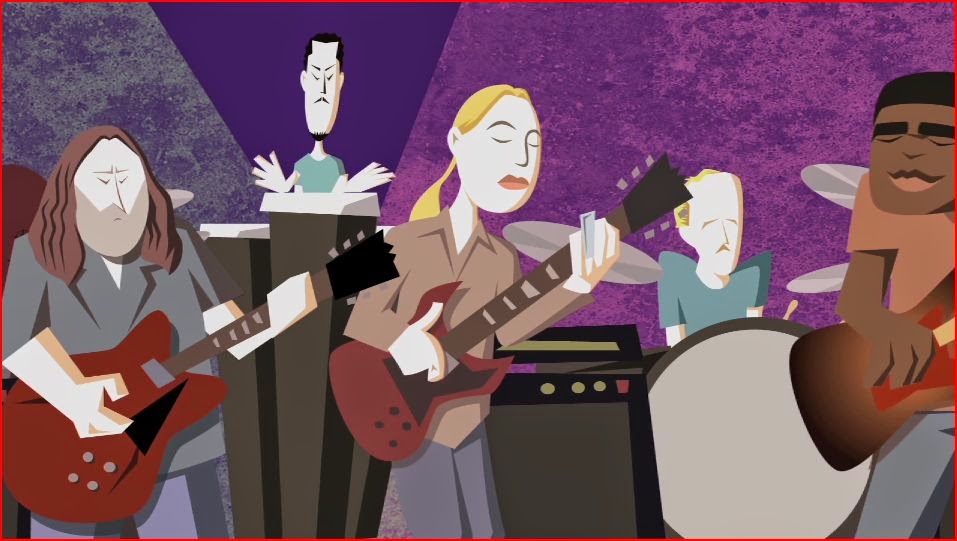 I suppose it would help you enjoy the animation if you had followed the band through all the years and recognized everyone. It is southern rock at its finest. Personally, I think the video is brilliant, because it combines a chronological record of the band through the ingenious method of swapping in different bandmates and sounds - and there have been a lot of people flowing in and out of the band. 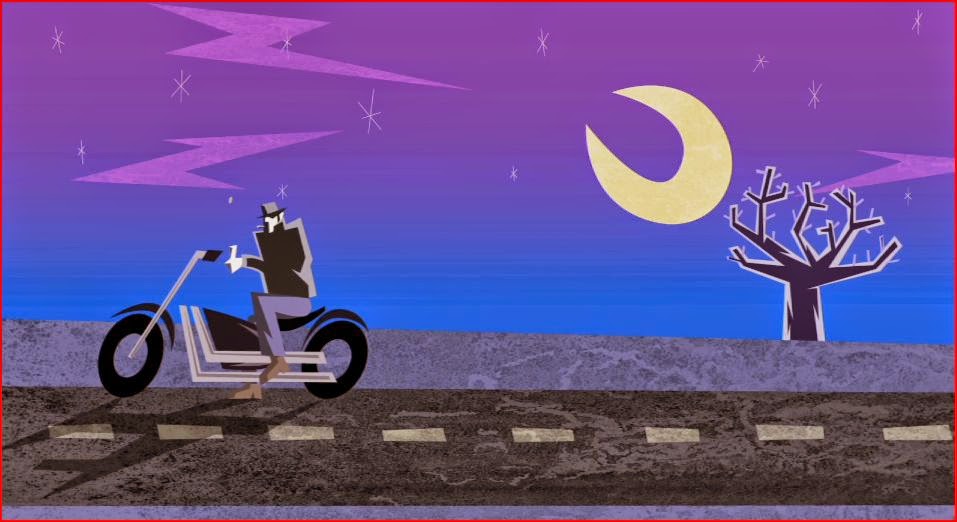 In any event, it is quite an achievement, done by someone who obviously knows a lot more about the band than probably any of us casual fans do. Some of the comments to the video are from people in the video, which is a rarity and a treat.

From the creator's site:


40 years (and counting) of the best damned band in the land...
"Statesboro Blues" written by Blind Willie McTell
Concept art and commentary at porkchopbob.blogspot.com/2010/11/production-art-commentary-ok-allman.html 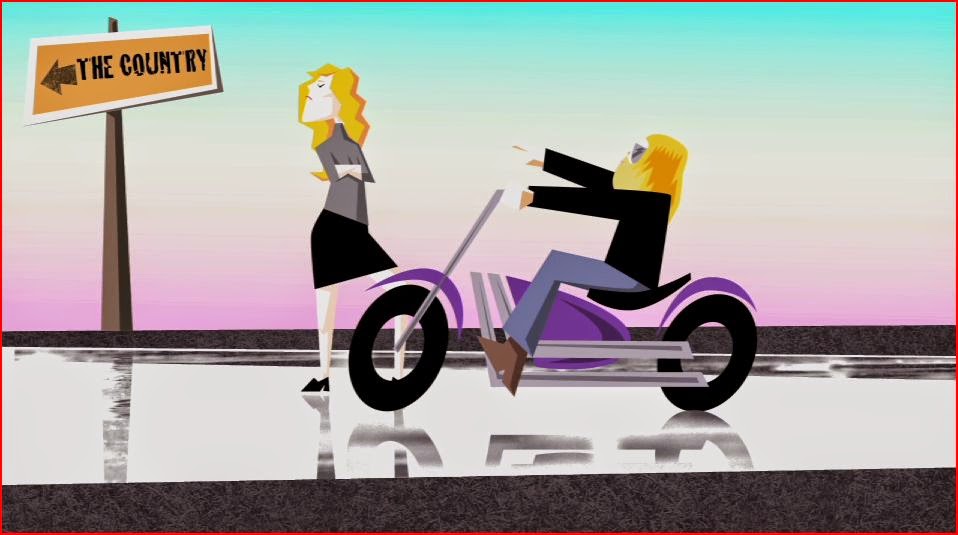 This adds another arrow to the animation quiver - animation as a historical record.