All right, today as I post this it is Easter, and sometime you just gotta do what you gotta do.

Today's topic is bunnies in animation. Technically, we'll go a bit beyond bunnies to include rabbits, but you get the idea.

I realize this post is not going to get a million views, and that is all right. This is going to be a fun little exercise, and if you like bunnies, well, this one's for you.


Everybody knows Bugs Bunny. One of the most famous characters in all of the animation, Bugs is the pre-eminent non-Disney character, hailing from Warner Brothers (actually its little-known predecessor, Leon Schlesinger Productions). Warner Bros. is the home of the groundbreaking "Looney Tunes" and "Merrie Melodies" series.

Bugs is always outwitting his dim-witted and single-minded enemies such as Elmer Fudd and Yosemite Sam. Bugs has a love-hate relationship with Daffy Duck, a scheming and screwball type whose devious plans always came to naught.

Bugs was voiced by the legendary Mel Blanc, and he was so popular that he became the corporate mascot of Warner Bros. and his catchphrase the title of a 1972 screwball comedy film starring Barbra Streisand.


The White Rabbit was created by Lewis Carroll in his classic children's novel "Alice's Adventures in Wonderland." Elegantly dressed, he is late for an appointment and leads the curious Alice down the infamous rabbit hole to Wonderland.

It turns out later that the White Rabbit is a servant of the King and Queen of Hearts. What he was doing in the "real" world is never explained, but he must have been on some errand for their Lordships.

The White Rabbitt is an iconic figure in fiction, turning up everywhere from counterculture pop songs by Jefferson Airplane ("White Rabbit"), "Star Trek," and "Lost." He also, of course, stars in the various films of "Alice in Wonderland." 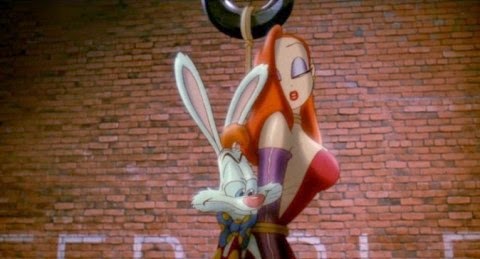 Roger Rabbit first appeared in Gary K. Wolf's novel "Who Censored Roger Rabbit?" The novel depicted a world where humans and cartoon characters lived together. Robert Zemeckis adapted the novel for his 1988 Disney film "Who Framed Roger Rabbit?", which turned into a huge success and has led to all sorts of ancillary ventures such as video games.

Roger is a popular Toon who works for Maroon Cartoons. Unfortunately, he is framed for murder and needs to clear his name. We learn that Roger is married to Jessica Rabbit, a beautiful and vivacious lounge singer who has become iconic in her own right, even more so than Roger himself.


Rabbit from "Winnie the Pooh" 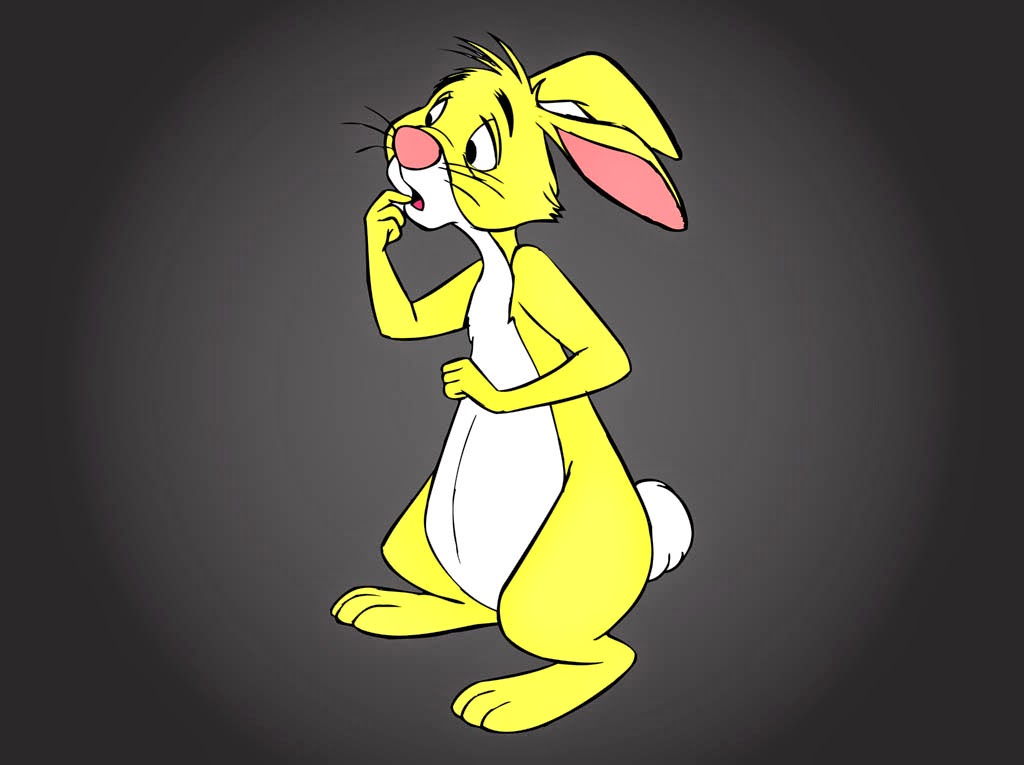 "Winnie the Pooh" was the brainchild of author A.A. Milne in 1926. Pooh, as he's called, is a cuddly little bear who is always getting into trouble in Ashdown Forest, Sussex, England. Rabbit is Pooh's friend, who alternately gets him into and out of trouble. Rabbit is level-headed and decisive, but his intricate plans usually cause the problems that everyone else such as Piglet and Tigger has to un-do.

Rabbit is a fixture in the Disney films of Winnie the Pooh and usually winds up squaring off against Tigger, who Rabbit alternately likes and hates. 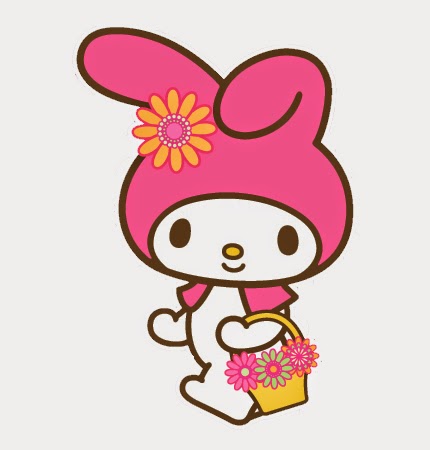 "My Melody" is a character created by Sanrio, a Japanese company that specializes in creating heroes for children such as "Hello Kitty." My Melody came along in 1978 and is a cute little girl rabbit who wears a pink/red hood and usually carries a basket. Women of all ages love "My Melody," and she stars in various anime series along with the other Sanrio characters such as Bad Badtz-Maru (a male penguin), Charming Kitty and Cinnamoroll.

There are so many Sanrio characters that it is hard to keep them straight unless you are a devoted fan, but there are plenty of those. While nowhere near as popular as Hello Kitty and some of the others, My Melody stars in her own video games and has her own record album, "I LOVE 30 - MY MELODY." 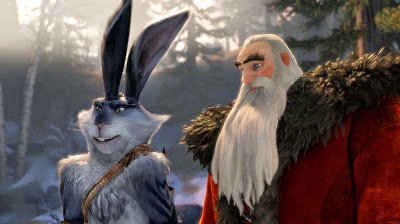