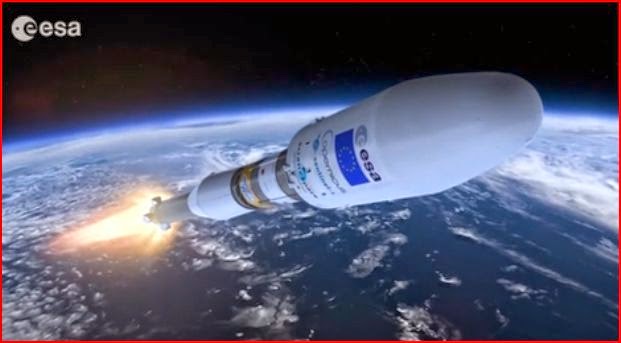 This is quite a polished video, with slick animation and bouncing background music and the whole deal. It is a nice, quick educational look at something important that you probably didn't know was happening in your world.

From the official description:


The European Space Agency’s Sentinel-1a was launched at 21.02 GMT on April 3. Part of the wider Copernicus programme, the satellite will be joined by other similar satellites in the future. This computer animation shows the launch and deployment of the satellite. Credit: Youtube/ESA

Sentinel-1a is a European radar imaging satellite. It inaugurates the European Space Agency's Copernicus programme. It is equipped with a C-band Synthetic Aperture Radar. 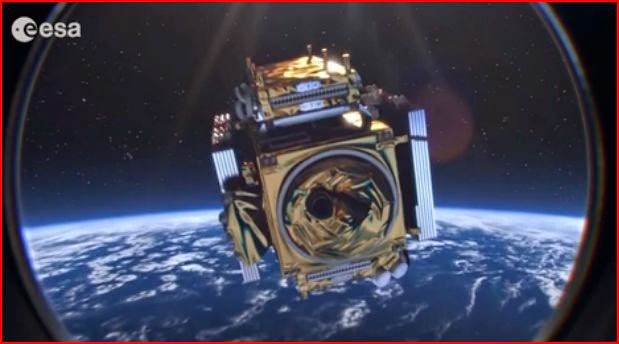 Copernicus is a plan to assemble information from environmental satellites, air and ground stations. This information is to be used to monitor Earth conditions relating to temperature and other environmental factors. Copernicus has both environmental and national security implications. With Copernicus, the European Union fulfills its commitment to the Global Earth Observation System of Systems (GEOSS). 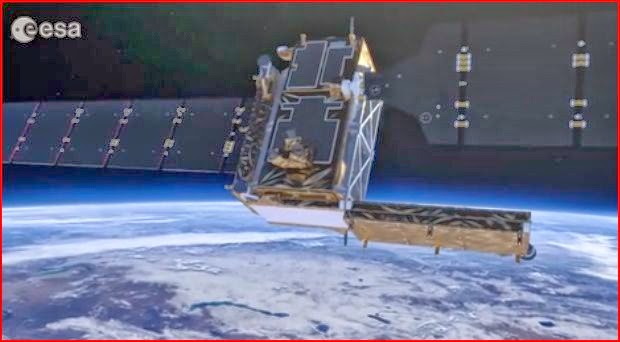 Sentinel-1A was transported to Kourou, French Guiana for launch. It arrived at the launch pad on 25 February 2014. Launch took place on 3 April 2014.