Animation Tips based on "Epic" 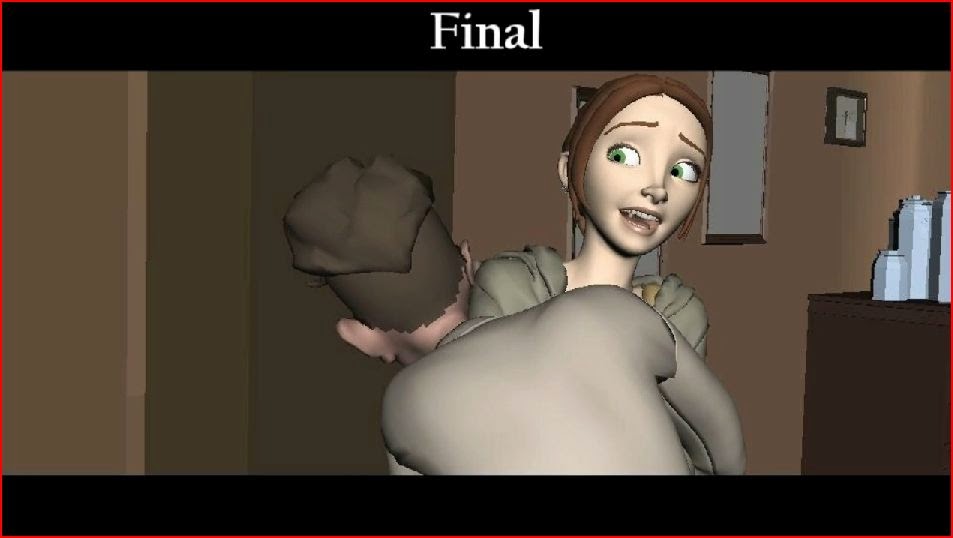 Lessons on animation based on feature film "Epic." One of the lower-profile animated feature films out last year was "Epic," a fantasy tale about battles between woodland creatures.

Just because a film isn't as well-received and immortal as, say, "Frozen" doesn't mean it was the subject of less careful study and preparation. "Epic" was a fine film, put together with care, that didn't quite catch on with audiences as much as it might have.

One of the animators that worked on "Epic" has done animators everywhere a favor by using scenes from "Epic" to illustrate how professionals craft their animation scenes. There are all sorts of useful tips about staging and acting out the scenes which any animator at pretty much any level should find of interest.

Anyway, anyone truly into animation should enjoy seeing a little bit of what goes on behind the scenes. These animations don't just flow from the animators' pens, there's a lot of work that goes into them to produce just the right look.


Hi, I'm Patrick Giusiano, I'm a French animator, currently working in Blue Sky Studios and I had the great privilege to work on Epic. Working with Chris Wedge and all the Amazing Blue Sky animation team was one of the most enjoyable moments in my career. By working on my shots, showing them in dailies, I learned things to help facilitate the life of a shot from the Kick off to the Final delivery. I thought it would be interesting to share what I learned in this video... Here is an educational video showing different personal animation techniques I developed during EPIC. I hope it will bring animation students fresh ideas on how to handle their shots. I'm sure you'll also have fun watching it even if you don't know anything about animation :-) I tried my best to explain the main steps I followed by displaying them in a fun and enjoyable video...
Epic is a property of Fox and Blue Sky Studios