The series stars Superhero roommates Robin, Cyborg, Starfire, Raven and Beast Boy. They spend their days fighting crime, but then have to deal with real-life after work?

The above is a promo clip from the episode "Real Magic."


"Real Magic" - Robin starts performing magic tricks after seeing the Amazing Mumbo Jumbo, much to the delight of the other Titans — except Raven, who warns Robin that doing lame tricks will upset the Magic God. 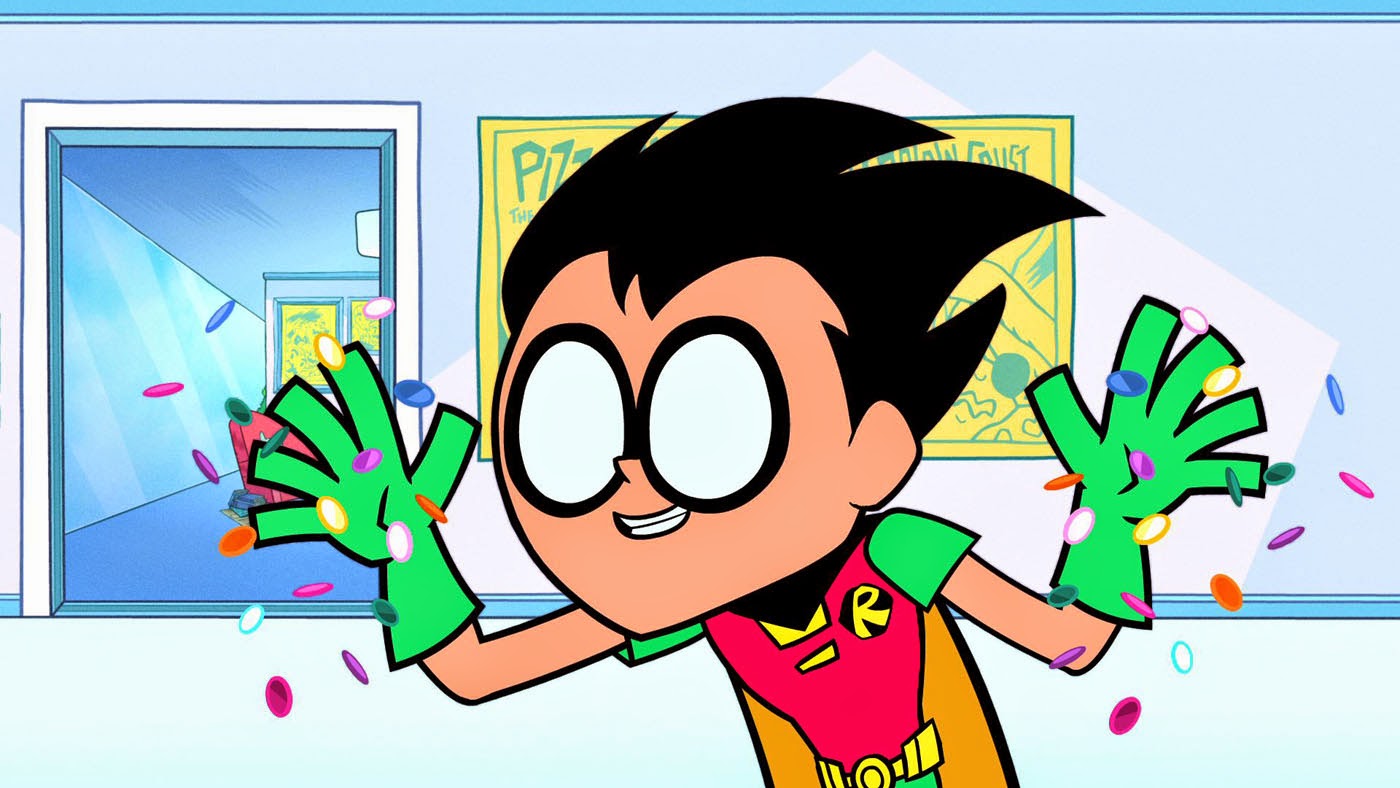 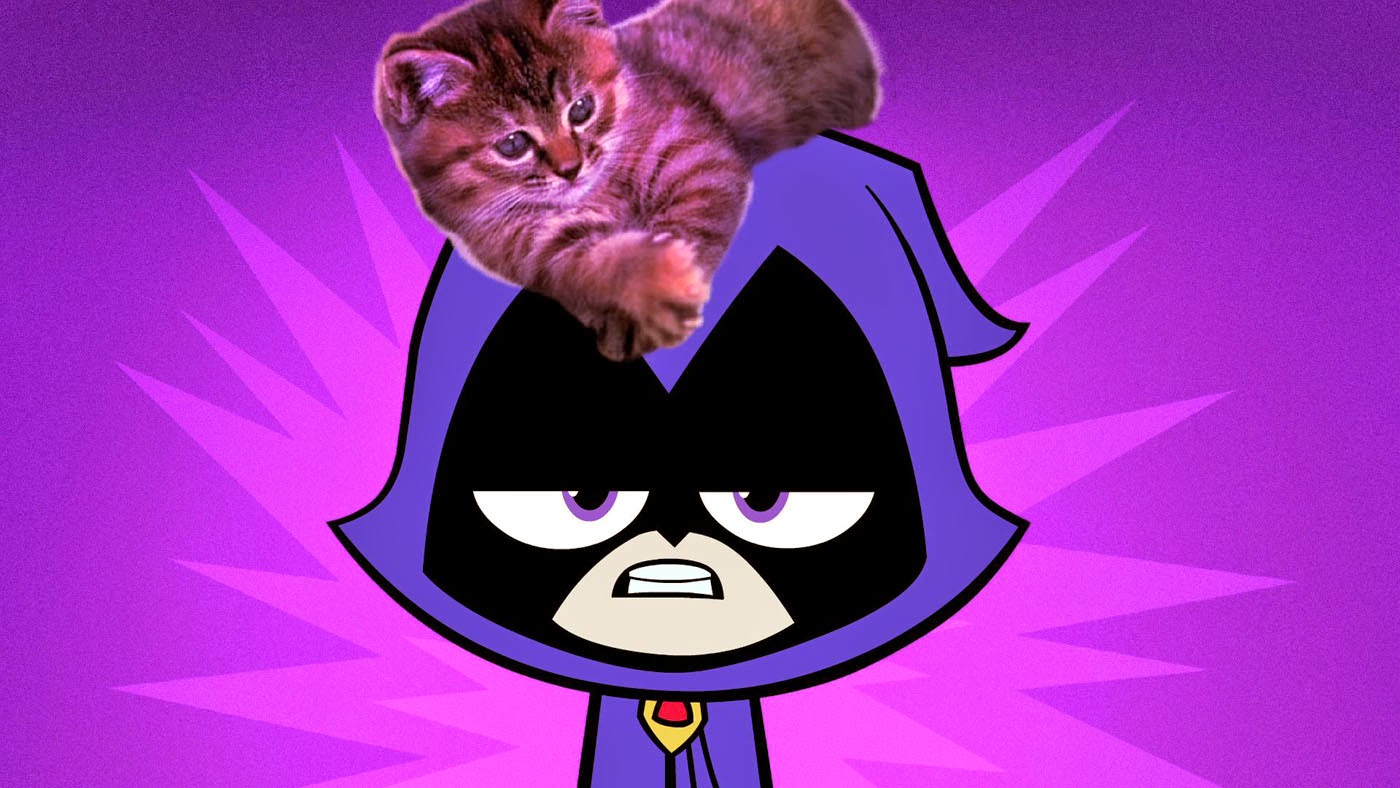 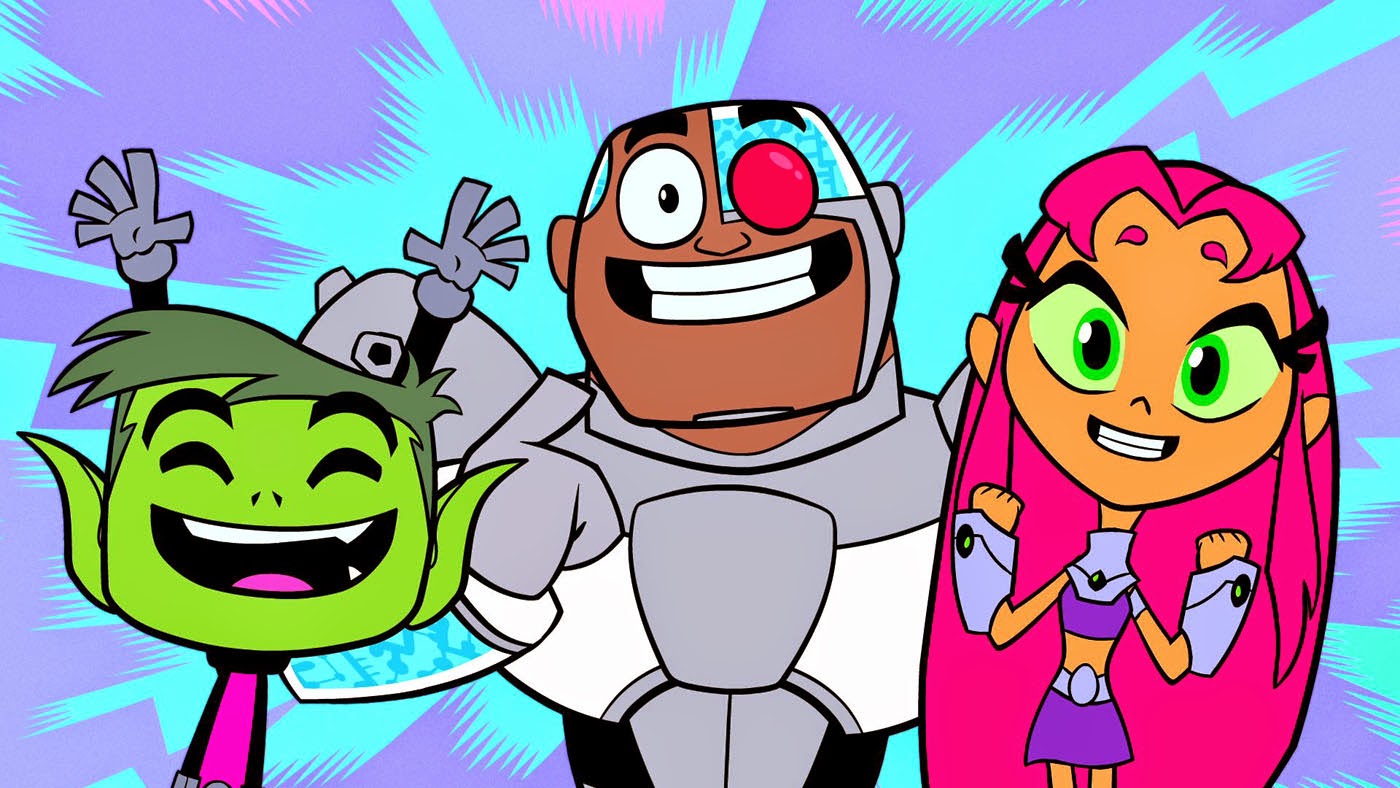 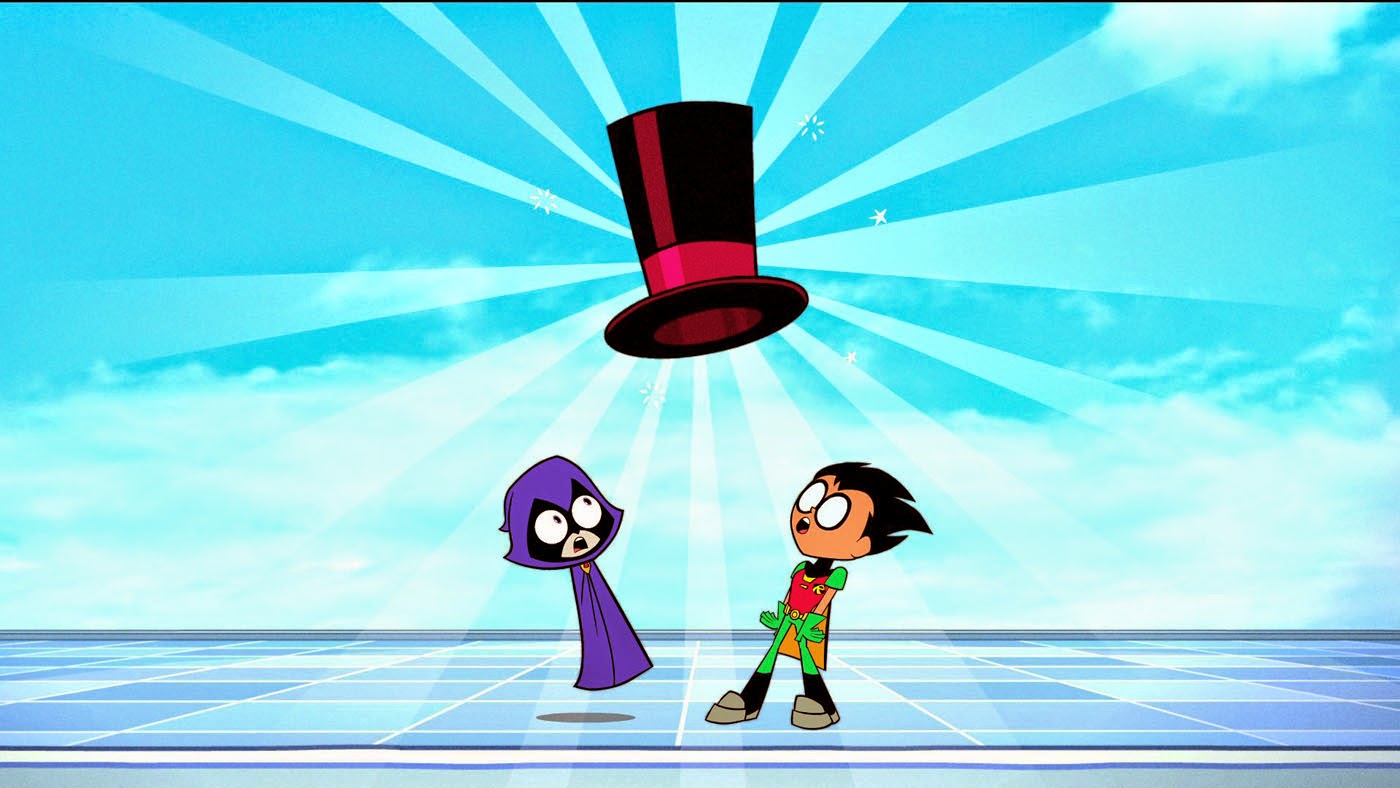