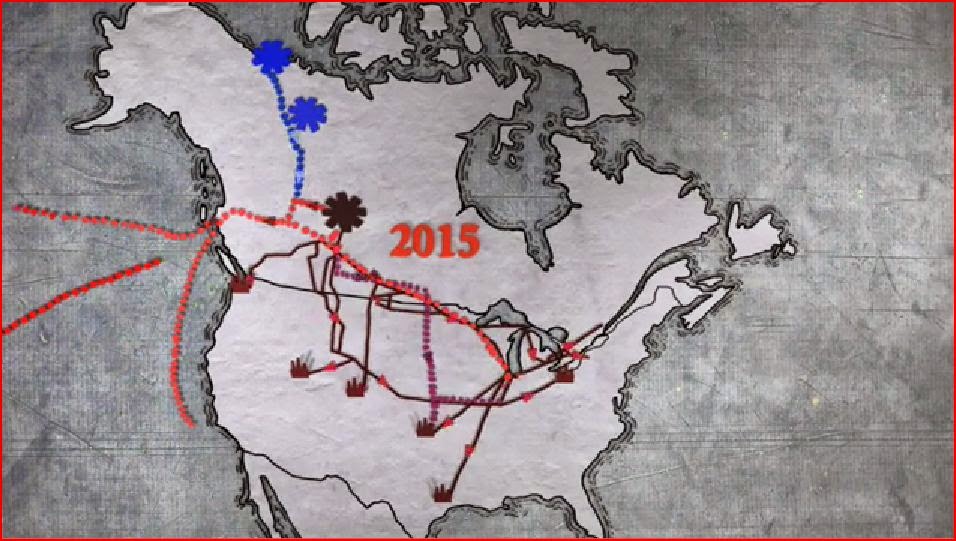 
This is an interesting and provocative video about the Alberta tar sands.

Alberta sits over a whole lot of oil and natural gas. It is being extracted, one way or the other. Regardless of any political feelings you may have about oil extraction, this is good summary of what is going on with the tar sands and the issues in play.

The animation is quite vivid, as is the sound, though the lady reading the script should perhaps have drunk a pot of coffee before entering the sound booth. This is a high quality production. This is a good introduction to the issue.

The role of water in extracting the oil and gas is discussed, which you don't hear much about. The actual name of the tar sands is the Athabasca oil sands. The interplay of Canada and the United States is handled quite delicately, but directly.

There is a slight political slant, which I'm sure the creators did a good job of minimizing. However, that does not detract from the quality, and there is a lot of interesting information here if you are interested in the Keystone issue or simply are curious about what is going on with all that oil up there that you've been hearing about. From experience, I know that much of the politics that you take away from a video like this is what you brought into it.

Syncrude Canada operates the largest mine in the world.
The oil sands cover approximately 140,000 km2. 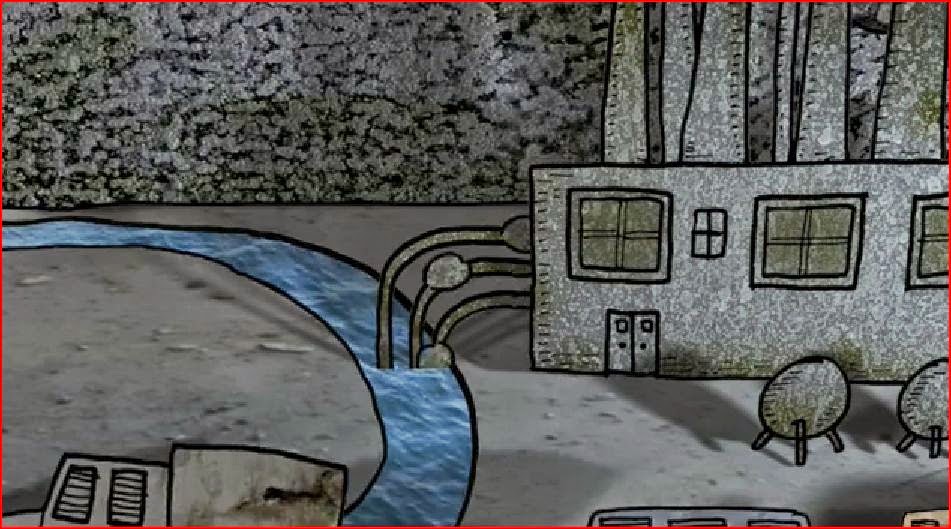